How to Identify Music Playing on Chrome Using Chrome.

Music identification programs, apps, and tools aren’t anything new with Shazam being able to identify music from playback for a very long time. What is new, however, is the ability to identify music straight from your Chrome browser so why not start 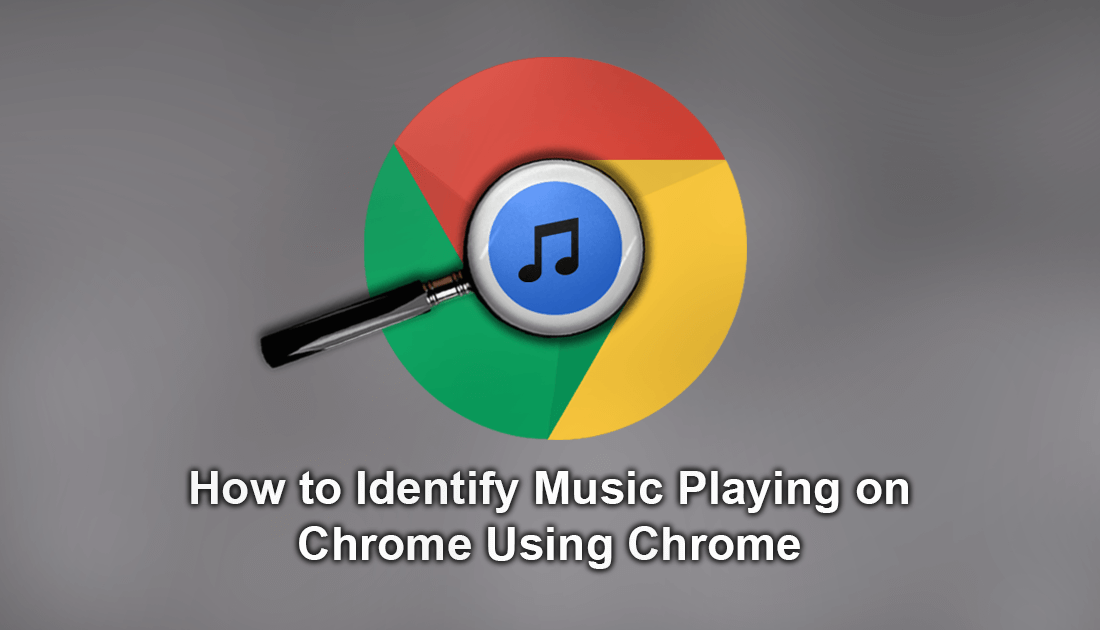 How to Stop Videos Autoplaying on Google Chrome.

Shazam has been around since the early two thousands and has revolutionized the way people identify music. The service has been used to identify more than 30 billion songs and is still very popular almost 20 years later. Since Shazams inception there have been numerous different apps surface that perform the same task. For example, the Google Assistant app which comes preinstalled on most Android phones has the ability to identify music, although it isn't used all too often. Snapchat also has the ability with Shazam officially built into its camera screen last year. If you want more information on how to use either of those, check out the guides below.

How to Use Shazam on Snapchat.

How to Use Google Chrome to Identify Music Like Shazam Does.

If you haven’t already guessed, in order to use this feature you will need to download a small extension. The extension is called AHA Music and can be downloaded using the link below.

Once you have added the extension to Chrome, using it is very simple and you don’t even have to have the music playing over your speakers. So long as the track is playing in a tab, you can identify it, even with the volume set to 0, headphones on or volume muted. To identify a song or music, you will first need to make sure it is playing and the tab it is playing in is the current open tab. When you have done both, all you have to do is click the blue AHA extension icon and it will start searching.

Searching takes between 5 and 10 seconds to complete and is very accurate, I done some tests on YouTube compilation videos that didn’t list track information and AHA managed to find every single song. Another test it passed with flying colors was an assortment of lesser-known indie songs, which it again identified all 5. The only thing AHA had a little bit of trouble with was completely instrumental songs, however, if they were rather recent it still managed to identify them. I was even surprised that it managed to identify all the Kpop songs I tried.

How to save images in different formats with Chrome and Edge.