How to Use Snapchat's In Built Shazam Function

For the last couple of years, Snapchat has been an unstoppable force in the social media market, laying waste to all its competition, Facebook, Instagram, Google and countless more. As the other conglomerates continue to replicate Snapchats features, Snapchat adds more and more new features, in the latest update Snapchat has added SHAZAM directly into the camera. 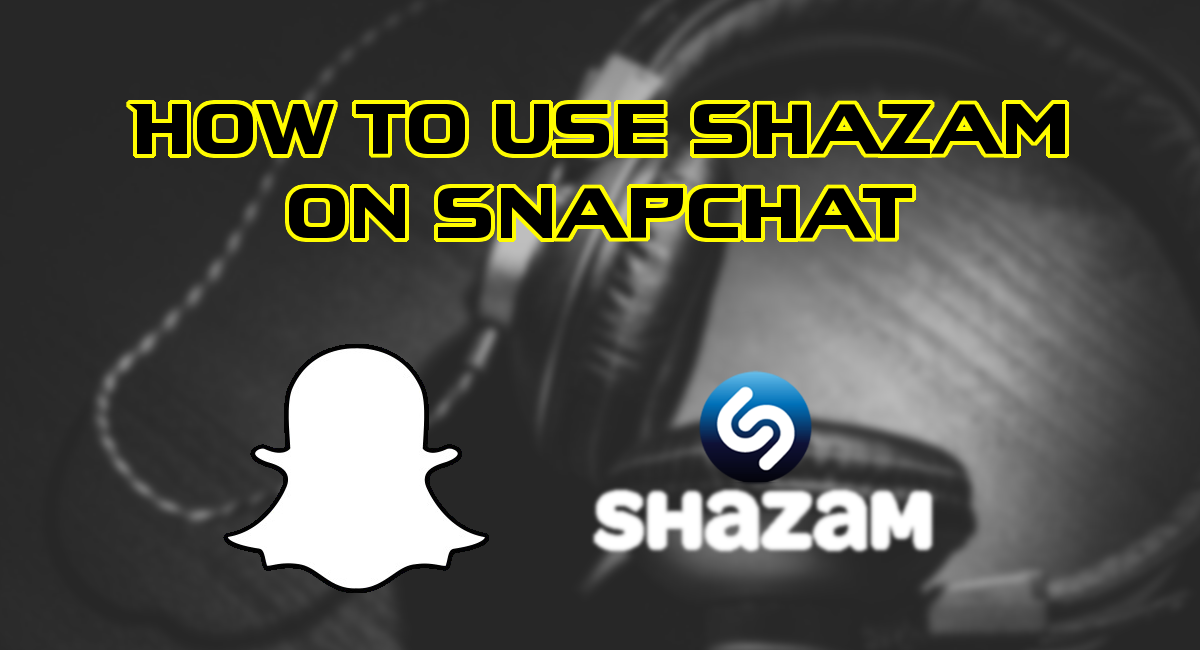 How to Create a Group Chat in Snapchat.

If you aren’t familiar with Shazam it is an app that has been around since 1999 and is available on just about any computer or smart device with a microphone. It allows for music to be identified using the device's microphone and does this by gathering a short sample of the track being played. The sampled track file is then compared to information on Shazam's data database, when the calculation is completed (which is really quick) Shazam will send you the name of the artist and the song title.

For those also not so familiar with the concept of snaps and Snapchat in general, Snaps are images that are only viewable for a short period of time, which is set by the user and sent to anyone on their friend's list. Snapchat has gone one further and completely blown away their competition by partnering with Shazam and added the music searching service directly into their interface.

How to Use Shazam on Snapchat.

As always, in order to get the new feature, you will have to make sure the version of Snapchat you have installed on your phone is up to date. If you are downloading Snapchat for the first time, it is available from Google Play and the App Store. Once you have Snapchat updated or installed. launch it.

The team at Snapchat couldn’t have made things easier if they tried when implementing Shazam. It is active by default and can be accessed by simply tapping and holding down on the main camera screen. When the app acknowledges you want Shazam to listen to a song, you will see swirling lines around your finger. Continue holding down until your phone vibrates, this is the confirmation that the song has been tracked down.

Note: If it is unsuccessful, you will be notified. If there isn’t enough volume to make out the song the finger press will go on endlessly until something is picked up. To get the best and quickest results hold the microphone as close to the source as possible and avoid interference where possible.

When Shazam has located the song it was listening to, you will see a pop up on your screen displaying the songs title and the artist, as well as the option to find out more information about the song. If you choose to tap the song info button, a world of information will greet you. You can also listen to the song straight away and if you swipe up, you will see the option to watch the video. Further on down the page, there is also the option to view the lyrics associated with the song. At the very bottom of the page, there is a recommended songs selection, which shows related song content. 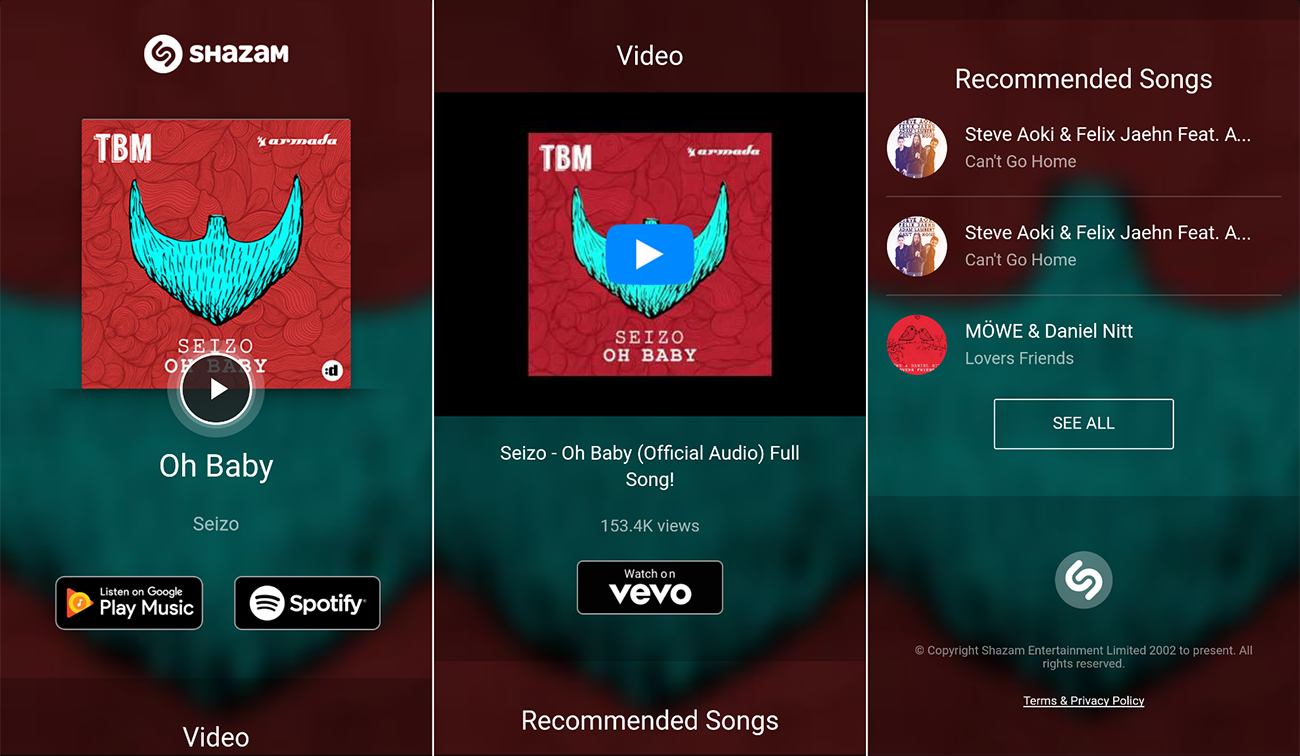 Snapchat also stores a list of the songs you Shazam in the settings of the app. To find this, swipe down from the main menu, tap the Settings Cog in the top right-hand corner, then scroll down until you see Shazam. When you find it, tap it and you will see the history of all your Shazam requests. 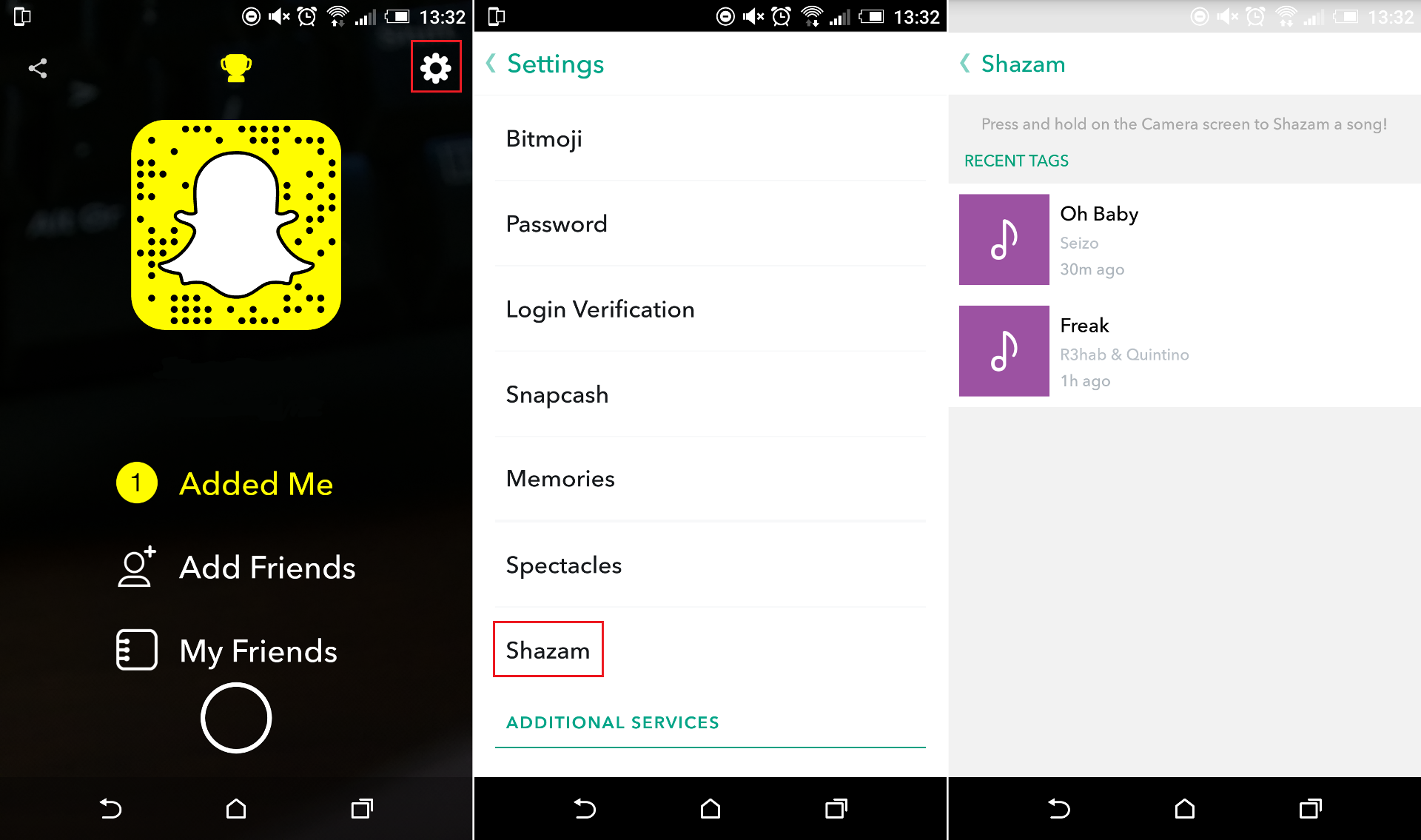 How to Enable Restricted Mode For TikTok on Android and iOS Devices.

How to fix Final Fantasy XII The Zodiac Age on Game Pass not fully removing from dive.

How to enable the hidden Administrator account on Windows 11.

How to fix Aliens: Fireteam Elite not uninstalling from Game Pass properly.

How to fix Outer Wilds not uninstalling on Game Pass.