How to use Snapchat's Group Messaging Function.

For the last couple of years, Snapchat has been an unstoppable force in the social media market laying waste to all its competition, Facebook, Instagram, Google and countless more. As the other conglomerates continue to replicate Snapchats features, Snapchat adds more and more new features, in the latest update Snapchat has introduced Group chats. 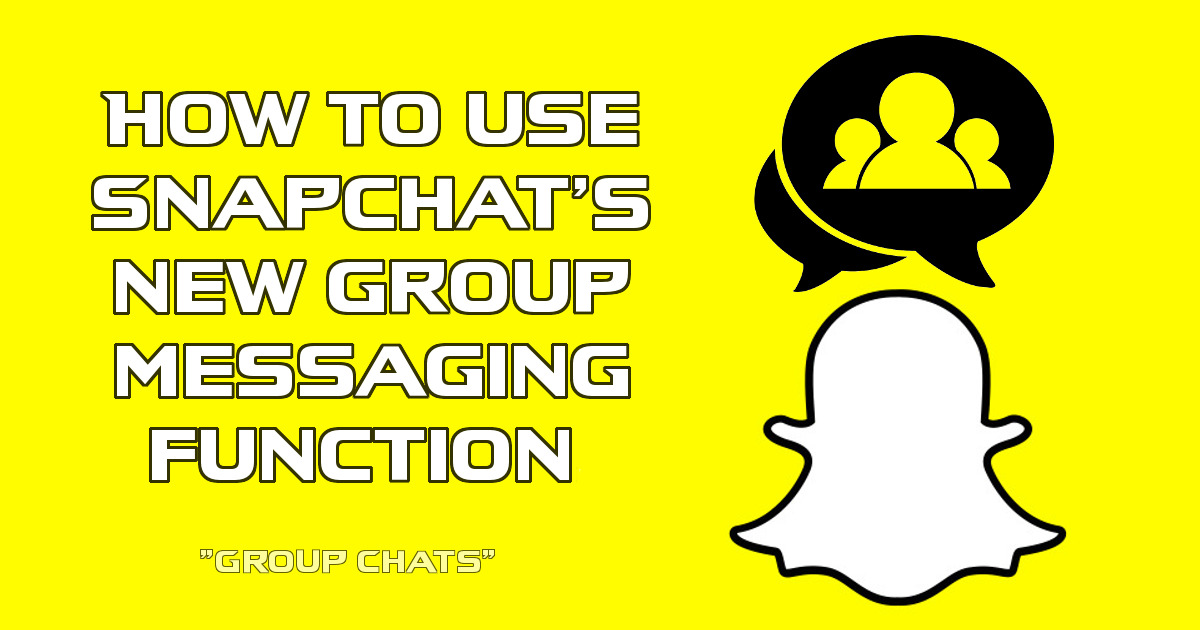 How to Use Snapchats New Built-in Shazam Function.

For those not familiar with the concept of snaps and Snapchat in general, snaps are images that are only viewable for a short period of time, which is set by the user and sent to anyone on their friend's list. Snapchat also includes an inbuilt text chat function, which until now has always been limited to one on one conversations and a rarely used component of the media based app.

With the new update, however, Snapchat has silently implemented a new feature allowing users to chat with more than one friend, the same way you would using WhatsApp or Facebook Messenger. For now, though, the Snapchat function is only allowing 16 users to be added to a group chat, which is tiny in comparison to the other two platforms. Facebook’s 180 users per group chat and WhatsApp 120 users per group chat.

Where to Find and How to Use the Group Chat Feature on Snapchat.

Using the new group chat function on Snapchat is quite simple, firstly you will need to make sure that your app is fully up to date, with the newest version available on either the Play store or App store. Once you have the newest version, launch the app as you normally would. From the main screen swipe right to get into the messaging screen. At the blue messaging screen you will see a Create New Chat box in the top right-hand corner, tap this to open the menu for creating a new message.

In the create a new chat menu, you would normally just tap on one of the users you would like to chat to. However, now, with the update, you can tap on multiple friends, each friend you select will be highlighted with Blue Tick. Once you have selected who you wish to add to the chat (remembering you can add up to 16 friends) tap the blue chat button at the bottom of the screen to initiate the chat.

With the group chat made, you can change the name at the top to anything you like, allowing you to identify different chats you create easily. Using the 3 horizontal lines in the top left-hand corner of the chat window, you can view the settings available to you. In this menu, you can, edit the group name, change notifications, add a member to the group or leave the group. 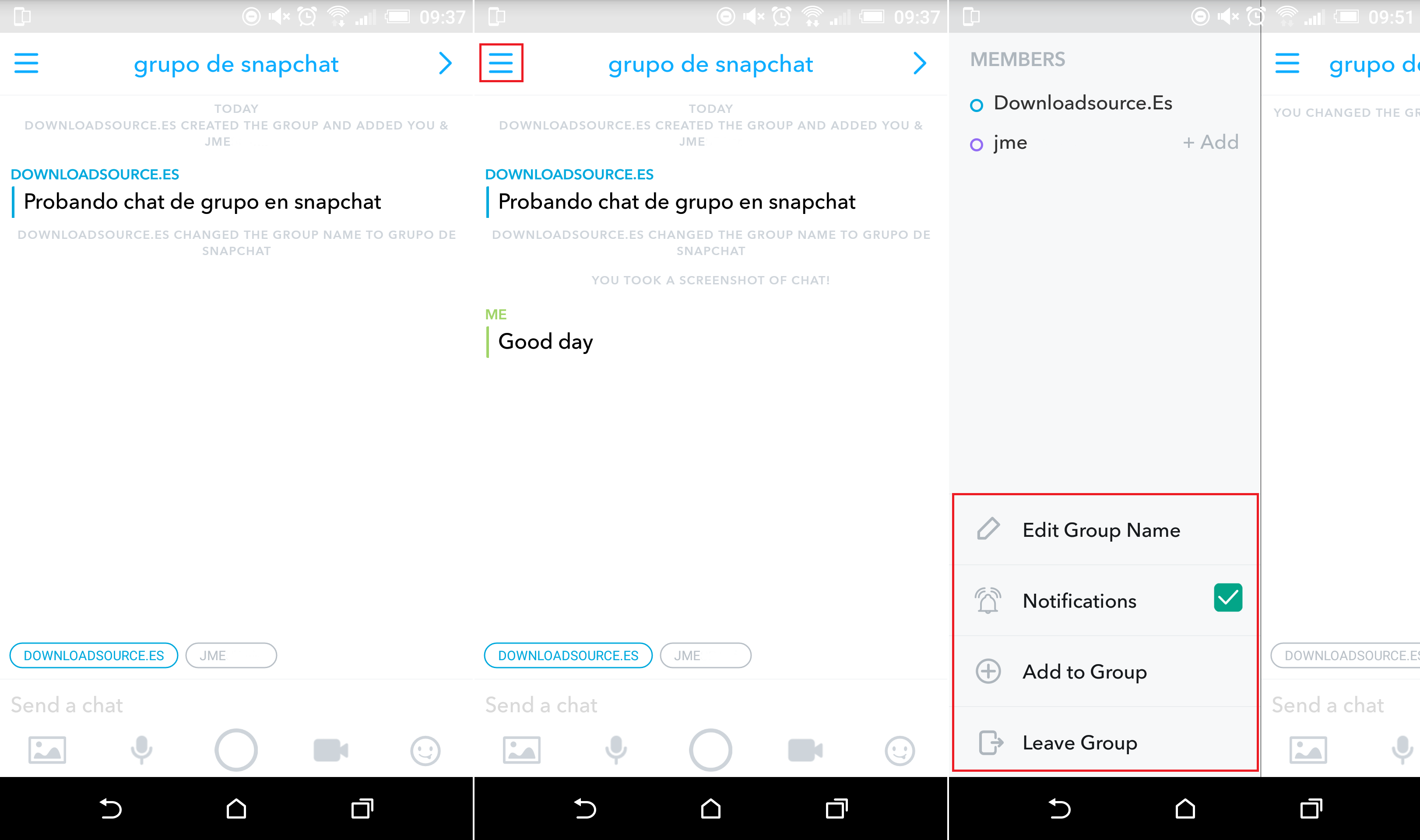 Note: Anyone in the group can change the group name at any time, so don’t be surprised if you open Snapchat and can’t find the chat you originally created.

The group chat option also includes the same exact functions you would normally find in a one on one conversation. Allowing you to send pictures, emojis, voice clips as well as take photos and videos. This new addition to Snapchat seems like a clever way to get back at Facebook and WhatsApp for continually stealing their innovative ideas, proving that it’s quite simple to copy someone else's idea.