If you have recently updated the Snapchat app on your iOS device, you’ll now be able to share Tweets to your Snapchat stories. A new feature that ties into Twitter’s newly added Fleets, which also vanish after a short period of 24 hours. At this stage, the feature is currently only available on iOS but will be rolled out to Android devices soon enough. 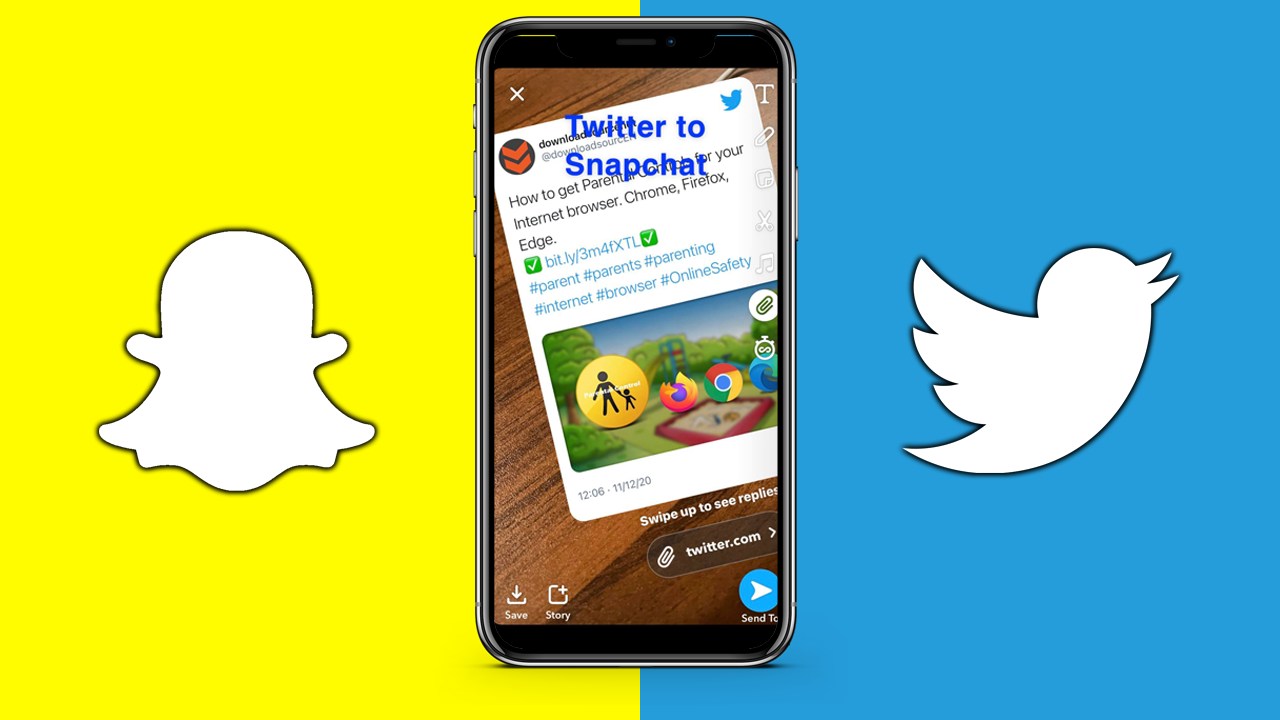 Related: How to make Deepfake photos and videos on Android and iOS. (Deepfake face-swapping)

It’s been quite some time since Snapchat added any significant features to its repertoire of content but today we’ve finally seen something new arrive. At least if you’re an iOS user. Starting today, as long as you’ve updated your Snapchat app, you’ll be able to share Tweets directly to your Snapchat stories.

This Snapchat feature is designed to tie into Twitter's newly added Fleets option, where posts can be shared from Twitter that vanish after a 24hr period and follow a totally different set of rules. First of all, Fleets can’t be retweeted, liked, and aren’t open to public replies or discussion. They are also only viewable by people following you, so only your followers will see the Fleets you post. If you have closed DMs, only people you follow can react to your Fleets. Fleets are a far more personal and private way to share content on Twitter.

Having the ability to share Tweets from Twitter directly will finally allow Snapchat users to post content from Twitter straight to their own accounts, without having to screenshot Tweets and post manually, a process that was more time consuming than it should be. As we mentioned above, this feature is currently only available on iOS devices, so if you’re an Android user, you’ll have to wait a little longer. Below you’ll find the quick steps, along with a detailed guide on sharing Tweets via Snapchat stories.

How do you share Tweets straight to Snapchat stories? iOS and Android. 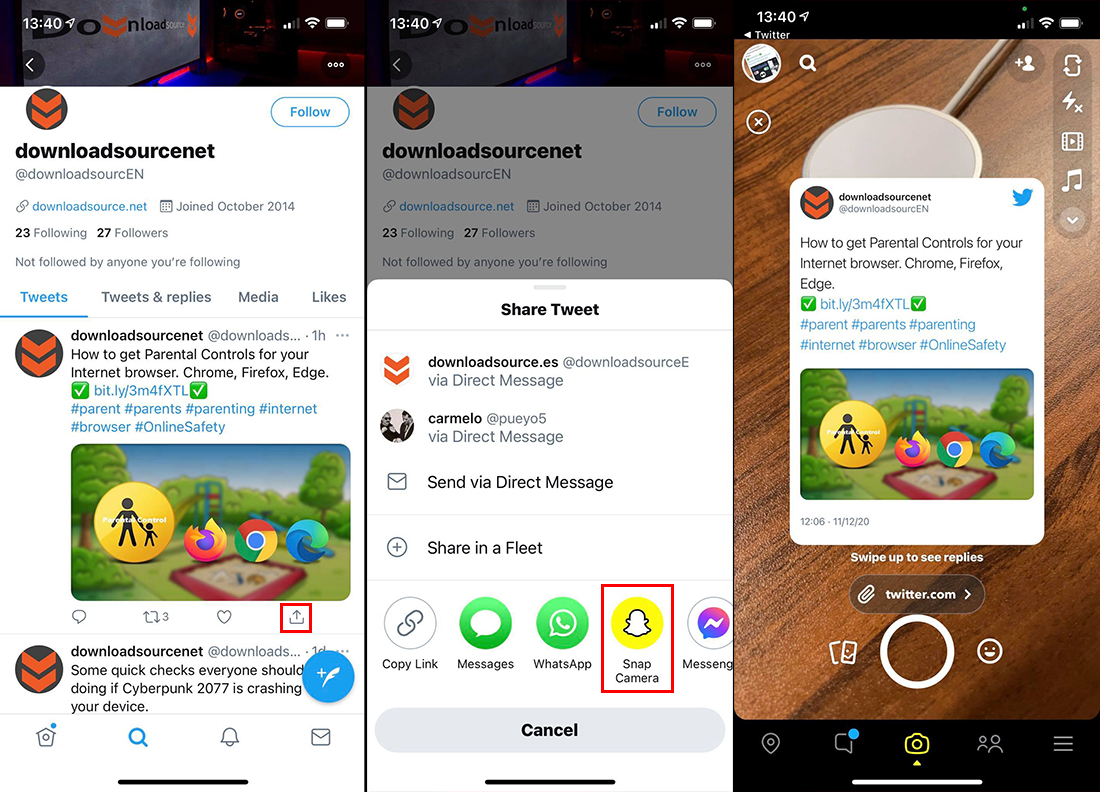 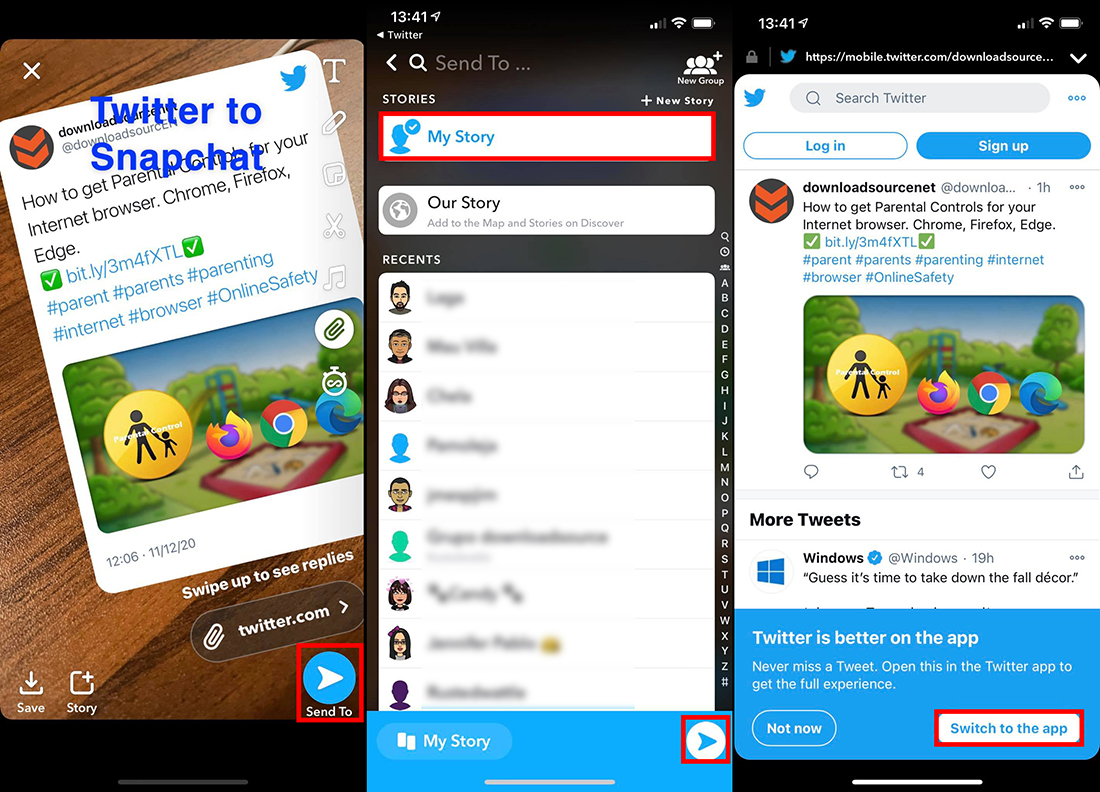 Note: It should be noted that this function is only available for iOS devices, so if you have an Android device you will still have to wait to be able to enjoy this function. When available, the steps to follow will be the same as those shown in this tutorial.