It may not be the top game on Google Play or iOS anymore, having dropped rather quickly from number 1 right down to number 14 on Google Play, but Pokemon Go is still receiving regular updates from the team at Niantic. The most recent update with substance, introduced a "Catch Bonus" system, which now gives those seemingly useless medals you’ve been gathering somewhat of a purpose. 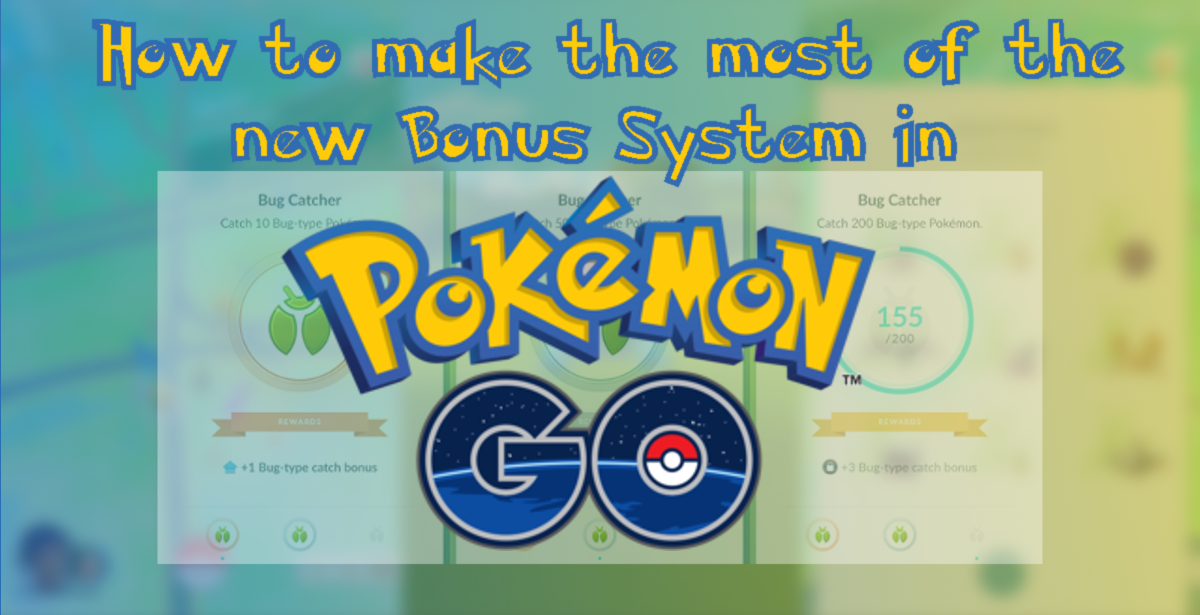 The newly added bonuses in the latest major patch have increased the earning of XP and the collection of stardust, with the introduction of "Daily" and "Weekly Bonuses". You now get 500XP and 600 Stardust for the first Pokemon you catch every day, this is on top of what you would normally get for capturing a Pokemon, Even if it’s just the annoying Rattata that spawns in your bedroom when you first wake up in the morning.

If you are dedicated to the cause of grinding up XP and Stardust, and if you can keep the catch streak up for seven days straight, Niantic will reward your hard efforts with an additional 2000XP and 2400 stardust on top of what you would normally get. My first “First Catch of the Day, 7 Day streak!” Bonus gave an extra 2600XP and 3100 Stardust, which isn’t going to change the world, although if you still play regularly is a nice little gift.

As for the Pokestop Bonus, you now get a few extra items of random assortment and 500XP on top of what you would normally get. It depends on the Pokestops initial item reward to what the bonus items will be, My first stop of the 7 day streak i got loaded up with ultra balls and great balls as well as a few standard balls, the next day on the streak I got hardly anything. Thankfully though the 500XP bonus is a standard any Pokestop reward..

Once you get the daily achievement, you will be notified by a pop up at the top center of your screen, for each "First Catch" of the day, or each "Pokestop" visited for the day. You will notice as you gain a day’s achievement, another yellow spot will fill in the bar until you reach 7 and gain your reward. Something Painfully annoying with this though is the fact it doesn’t register in your Journal and appears quite quickly, so if you aren’t paying attention you are going to miss the information. The only log in your Journal that will show, are the items you have received. Generally you will be able to spot the spike in items however, to tell the difference of the bonus stop.

On top of these two bonuses Niantic have also added “Catch Bonuses” which is a great little addition, and finally makes some use off the medal system, which originally just seemed like a tab for statistics. Now the medal tabs two groups of medals have more to contribute. The top 10 still remain the same showing information ect. However the group below now shows your current rewards Bonuses.

How the Pokemon Go Plus Watch/Badge works and how to set it up.

Basically the more of a certain type of Pokemon you catch, the easier that type will be to capture in future, depending on level of the catch bonus you have. At the moment there are 3 levels of catch bonus, granting +1 bonus (roughly 1% improvement rate) each level up. The level requirements start at  Level 1, where you will need to catch 10 Pokemon of the specific type. At level 2 you will need to have caught 50 and level 3 you will need to have caught 200. Once you have Level 3, thats a rough total of 3% bonus capture rate. Niantic weren’t cruel when including this feature, so all your progress prior to this latest update counts towards the level you will currently have. If you are also combining these new capture bonuses with “Razz Berries” “Spinball bonuses” and the 3 types of Pokeballs on offer, you can greatly increase your chance of capture.

Hopefully soon though they will make the Pokemon we capture feel less expendable. 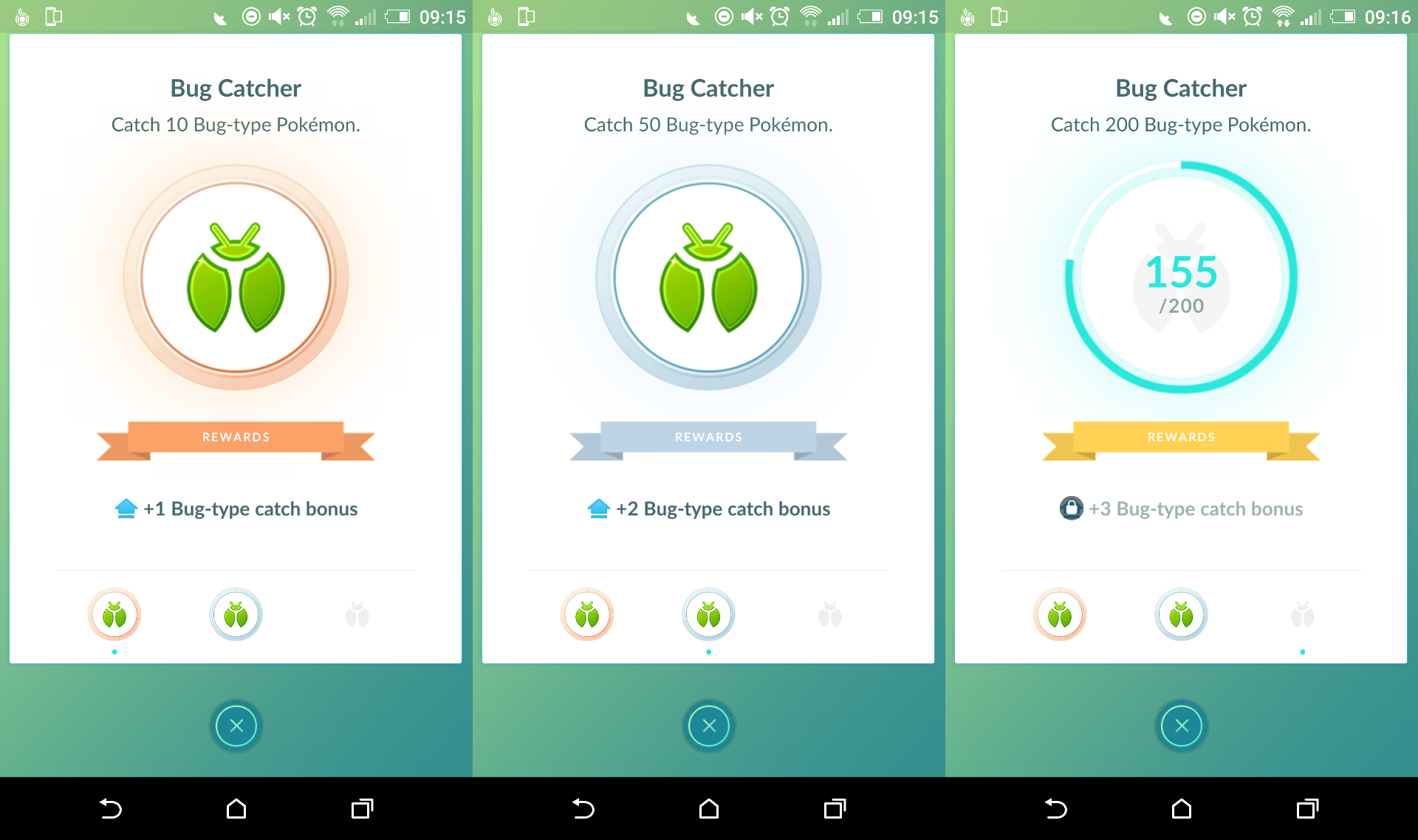 How to Download and Play Harry Potter Wizards Unite.