How to Download and Play Harry Potter Wizards Unite.

If you have been waiting ages for the new Niantic Harry Potter game to release, the wait is finally over. It is now possible to download Harry Potter Wizards Unite right now. Though there are still some regional restrictions that may be blocking the download in your area. That said, this guide will show you how to bypass them in most situations. 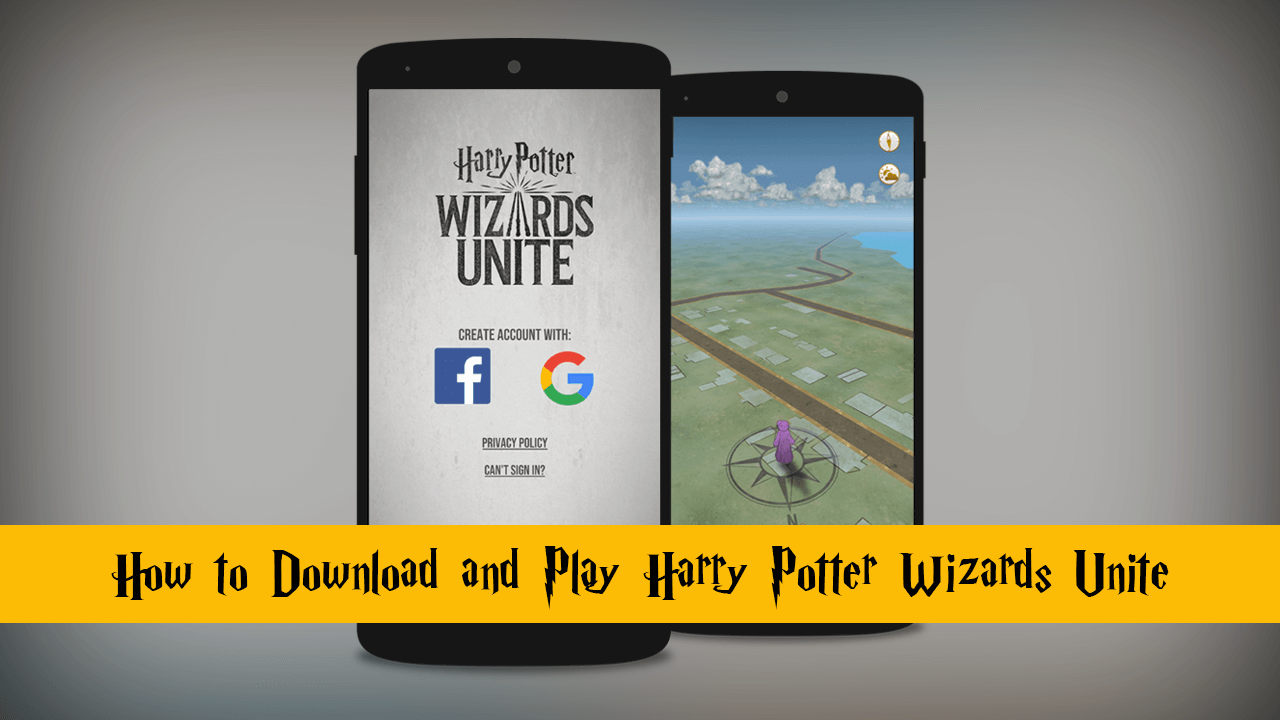 How to Stop LinkedIn Showing Someone You Viewed Their Profile.

If you’re a big fan of Pokemon GO you’re certainly going to love Niantics new Harry Potter Game. Harry Potter: Wizards Unite is a new augmented reality, real-world geolocation based game inspired by J.K Rowling's magical universe. Although originally scheduled for release sometime in June/July this year, the beta has launched early in selected areas around the world, starting with Australia and New Zealand first. That being said it is possible to get Harry Potter Wizards Unite if you live elsewhere. 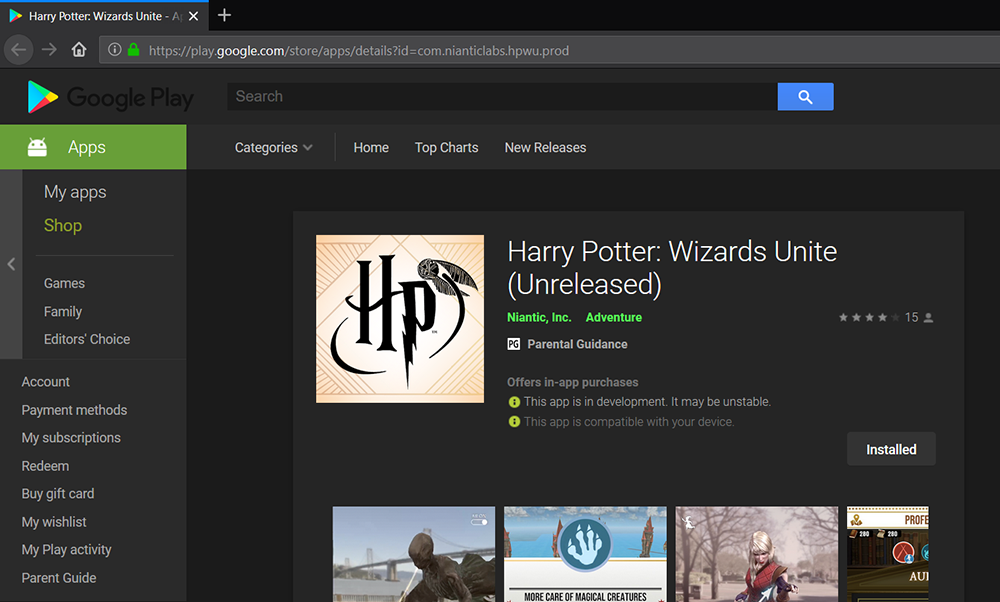 Note: You if you have a friend or family member within the release zone, you can get them to sign into your account, acquire the game, then wait for it to download to your device. Just keep in mind that you will have to share your login information to do so. Something you should only do if you truly trust the person.

Once you have the game on your device simply launch it like you would any other game, then follow the introductions and setup process. At the time of writing there doesn’t seem to be any geo blocks in the game preventing users outside of release areas playing the game. I’ve been playing the game for several hours here in Poland without any problems. 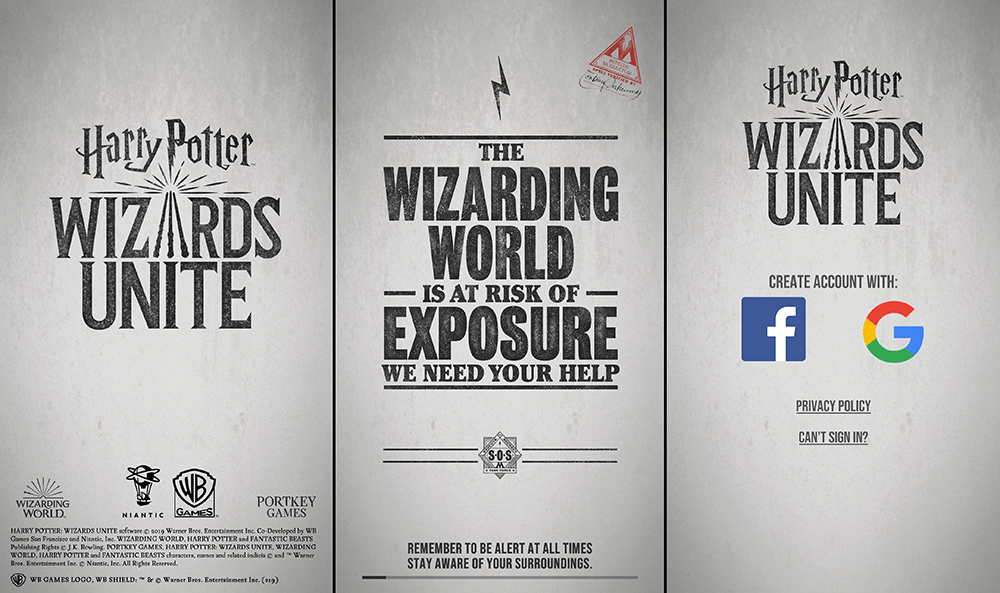 The official game intro reads as follows: A calamity has befallen the wizarding world, causing Foundables: magical artifacts, creatures, people, and even memories to mysteriously appear in the Muggle world (our world if you aren’t familiar with the Harry Potter universe). As a new recruit of the Statute of Secrecy Task Force, it is your job to work with witches and wizards from around the world to solve the mystery of the calamity and keep the Muggle world safe.

Just like Pokemon Go, the Wizards Unite map reflects the real world while revealing traces of magic that indicate the location of Foundables (Similar to Pokestops). These traces are found at various real-world locations and trigger richly detailed 3D encounters in full 360-degree advanced AR. During these events, you’ll be required to cast a variety of spells to defeat the confounding magic surrounding the Foundables to return them to the rightful place.

While you explore the crossover world, make sure you keep an eye out for other Harry Potter universe items, places, creatures, and characters, including Inns that replenish spell energy, ingredients that can be used to make potions, and of course portkeys that will transport you to a variety of wizarding world locations. 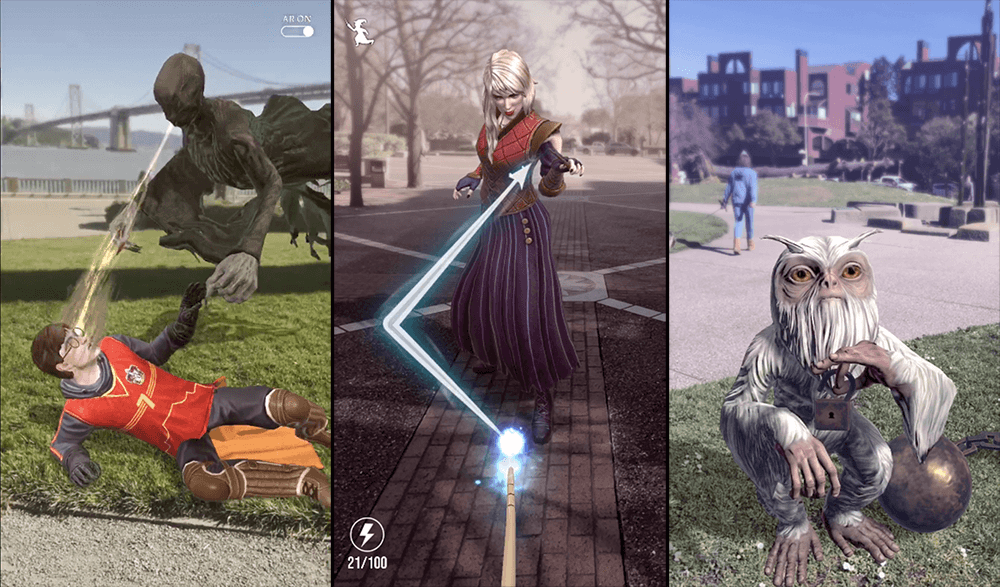 Unlike Pokemon GO’s original release Harry Potter Wizards Unite features a fully functional friend/coop system to help you take on even bigger magical feats such as Wizarding Challenges, and battles against extra dangerous foes. Just like raid battles in Pokemon Go, you’ll need to team up to overcome stronger threats that lurk in the game. You’ll need a team of wizards/witches to strategize and plan with, taking advantage of different magical Professions/classes Auror, Magizoologist, and Professor. 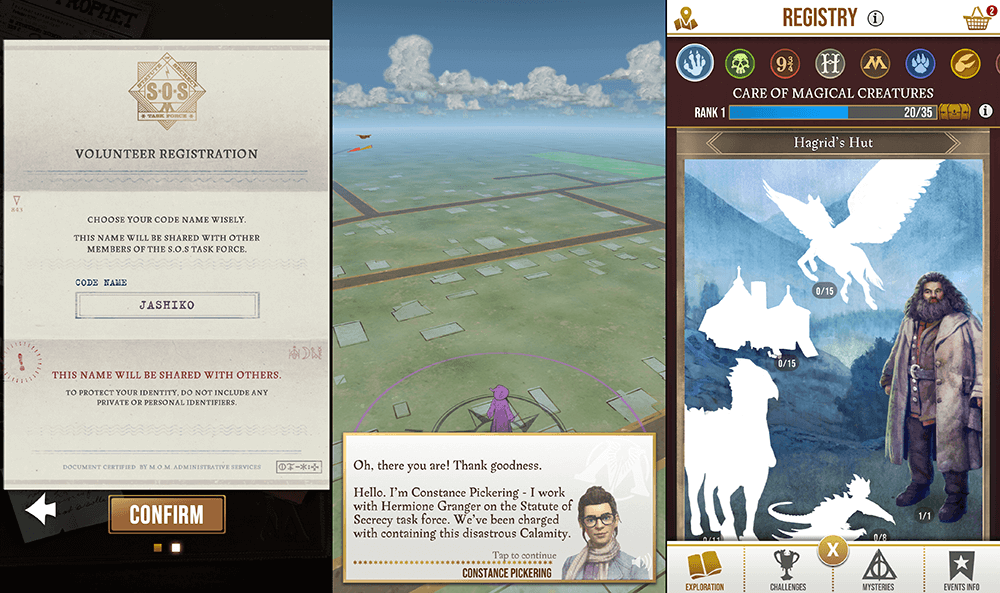