How to Setup Your Xbox One Console For Minecraft Cross-Play.

Minecraft is one of the few video games that has fully embraced cross-play, allowing users on different platforms to connect and play together. Although it is possible and quite easy, there are still some setup steps you need to follow before you’ll be able to play. So stick with us as we guide you through the process on Xbox One. 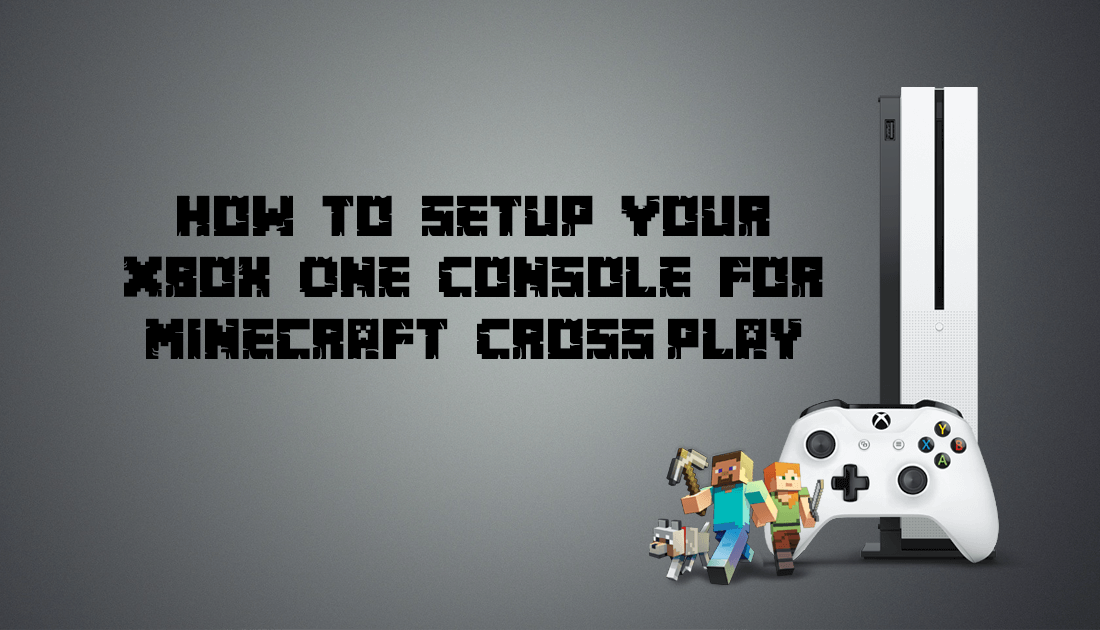 How to Use Your Graphics Card to Mine For Video Games.

Cross-play has been a dream of gamers since the beginning of time and is something that has taken a ridiculously long time to become a reality. Thankfully over the last year several of the big guns in the gaming industry (excluding Sony for the most part sadly) have come together and released some cross-play options.

Fortnite was one of the first titles to allow crossplay between Mobile, Xbox, PC, and PS4, though crossplay between Xbox One and PS4 was restricted. Since this major breakthrough fans have been screaming for more and surprisingly Microsoft and Nintendo have happily obliged with Minecraft now featuring cross-play support.

Even though it has been quite a while since Microsoft rolled out the Minecraft: Better Together update (one of the games biggest and most feature packed updates) It has taken the folks over at Nintendo almost a year to get everything ready and implement the update. The good news is that after such a long wait, everything is ready to go and you can finally start cross playing Minecraft.

Related: How to Fix Cortana Not Registering Sound Properly on Windows 10 and Xbox One.

How Do You Setup Your Xbox One For Minecraft Cross-Play?

To begin, turn on your Xbox One and open the Microsoft Store. Once you are on the main store page, search Minecraft, then select Minecraft (ignore all the other options) If you already own Minecraft: Xbox One Edition, you won’t be required to pay. However, if you don’t own the game you will have to pay the standard 19.99 fee. 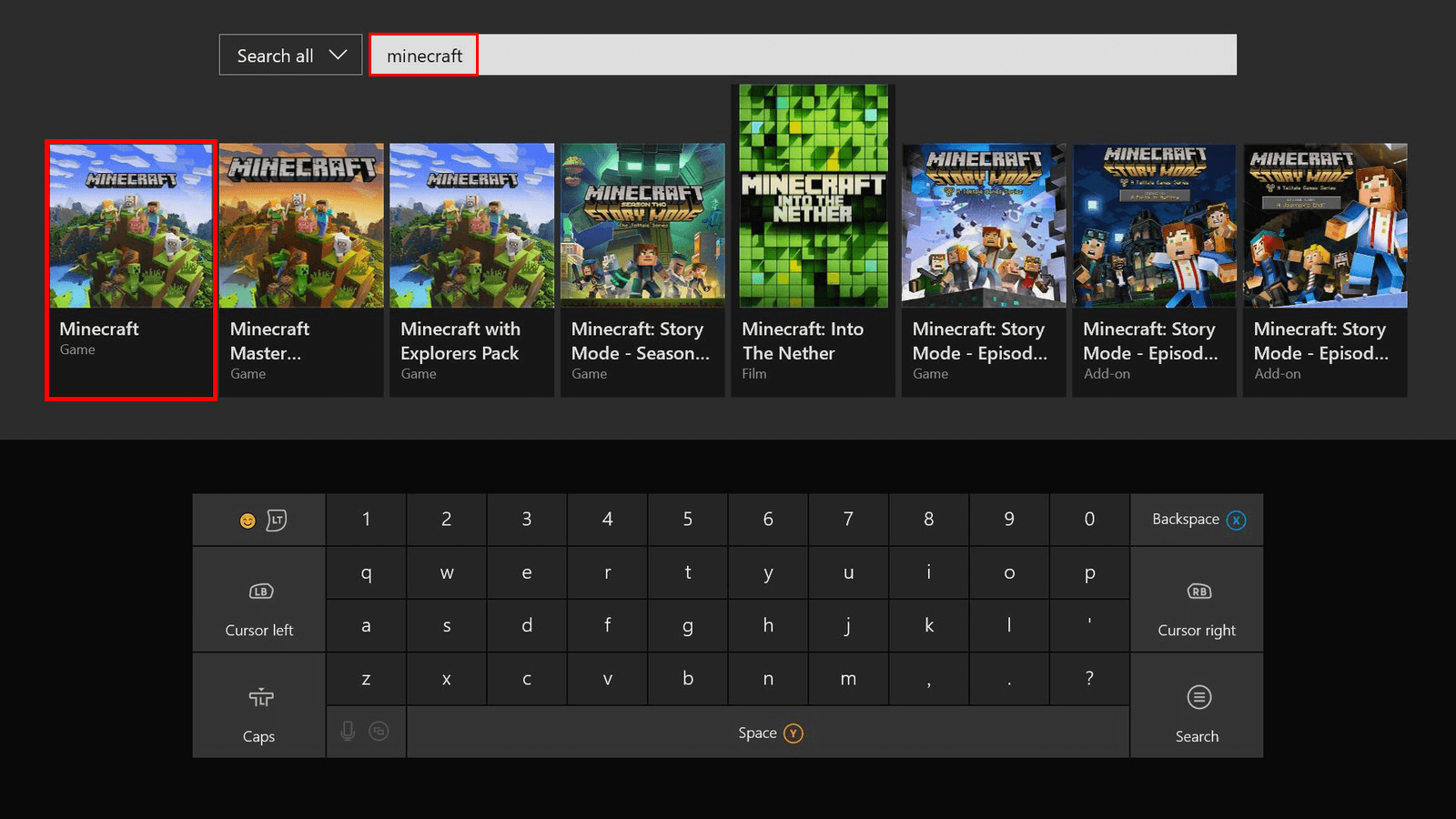