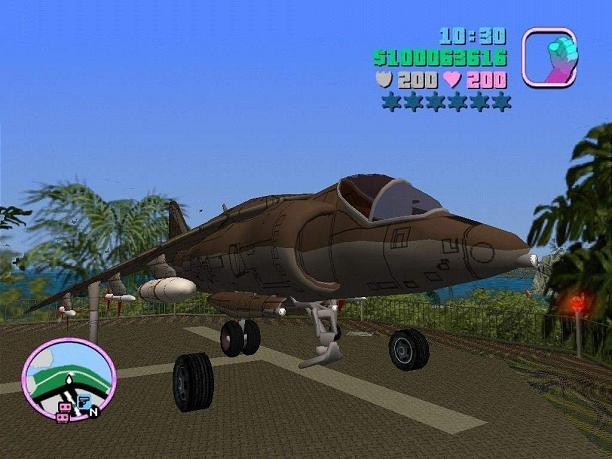 As usual, you take the role of a shady mobster who aims to tackle the criminal underworld. You run missions in Vice City, which is located on Miami beachside in the mid-eighties. Along the way, you still gain money, steal cars and drive like a maniac.

The game is set in the mid-1980's, featuring an amazing collection of licensed 80's music and 8 radio stations.

Vice City is amazing in its depth, realism and graphics. It's basically an extension of GTA III but has more interesting add-ons and improvements. It comes bundled with new weapons and vehicles (including sea planes, plenty of new cars to jack and motorcycles). Like the previous version, some of the elements are adult so it's truly not suitable for children. You must reach 17 years if you want to download this game. Probably the most exciting thing is the ability to spend hours just wandering around getting into trouble and triggering police chases.

In addition to some favorites from GTA 3, the stories and missions are more realistic and complex than GTA III. Another interesting addition is the inclusion of 40 real cars, the two towers of the World Trade Center, a new bridge, as well as a new clothing styles.

The graphic is also slightly improved when compared to the previous version, especially when it comes to the FMV segments and the facial details. 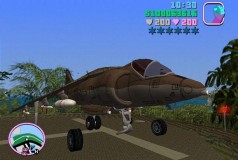