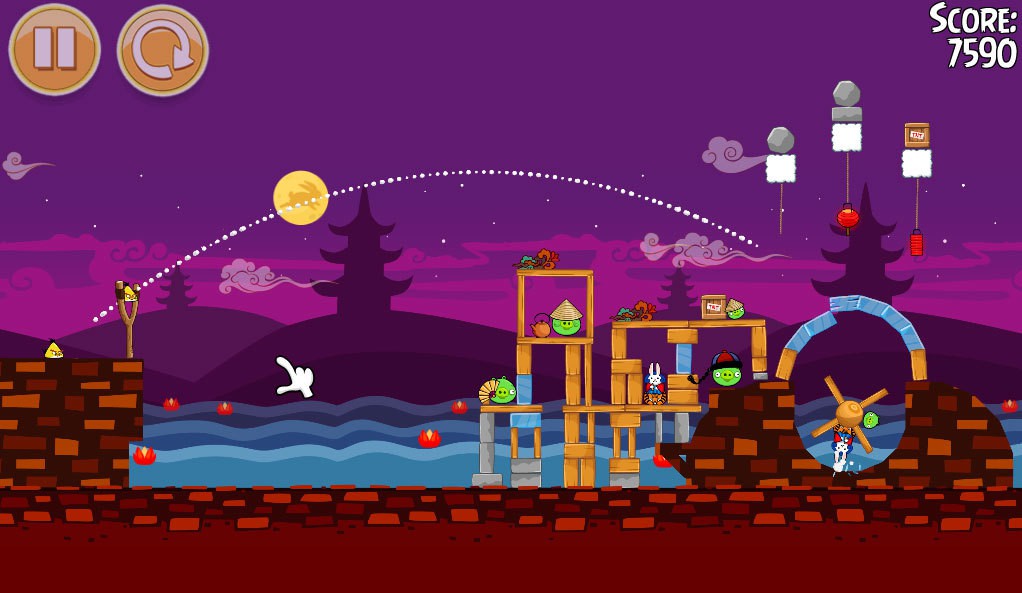 Angry Birds is already a living legend among games for mobile devices. Fortunately, Rovio has also released a version designed for desktop computers so now even computer users can enjoy Angry Birds Seasons. This version includes new variations as well as slightly higher levels of difficulty when compared to the basic version.
The game is a combination of arcade and puzzle game where your task is to pick off ‘angry birds’ from a slingshot, in order to destroy the evil green pigs, which are placed under various obstacles.

The player's task is to pick off the birds in such a way to destroy as much elements as possible, while using the least amount of attempts. The more you destroy, the more points you get. Angry Birds give users a lot of fun, but it also requires logical thinking, and basic knowledge of the laws of physics.

The latest release is all about changing landscape and visual effects that correspond to different types of seasonal holidays celebrated in different parts of the world. We can find pumpkins dressed up for Halloween as well as Christmas, that are enchanting with snow, Christmas trees and colorful chains. There is also Mooncake Festival, St. Patrick's Day, and more. You can customize the size of the window, so you can play in the box as well as in the full-screen version. 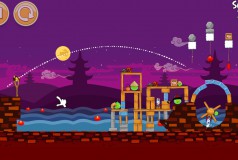