How to cancel your Xbox Live subscription.

Xbox Live and its paid membership levels have always been a sensitive topic in the gaming sphere. Although Xbox Live is decent value (now that the price hike has been axed) It has still always been required to play games that are entirely free to play on other platforms. Games like Apex Legends, Call of Duty: Warzone, Fortnight, Warframe, and of course the game that started the entire free to play battle royale genre, Fortnight.

To cancel your Xbox Live subscription, you’ll need to do the following. Although you can do this from any device with an Internet browser, you’ll find it easiest on a phone or computer. 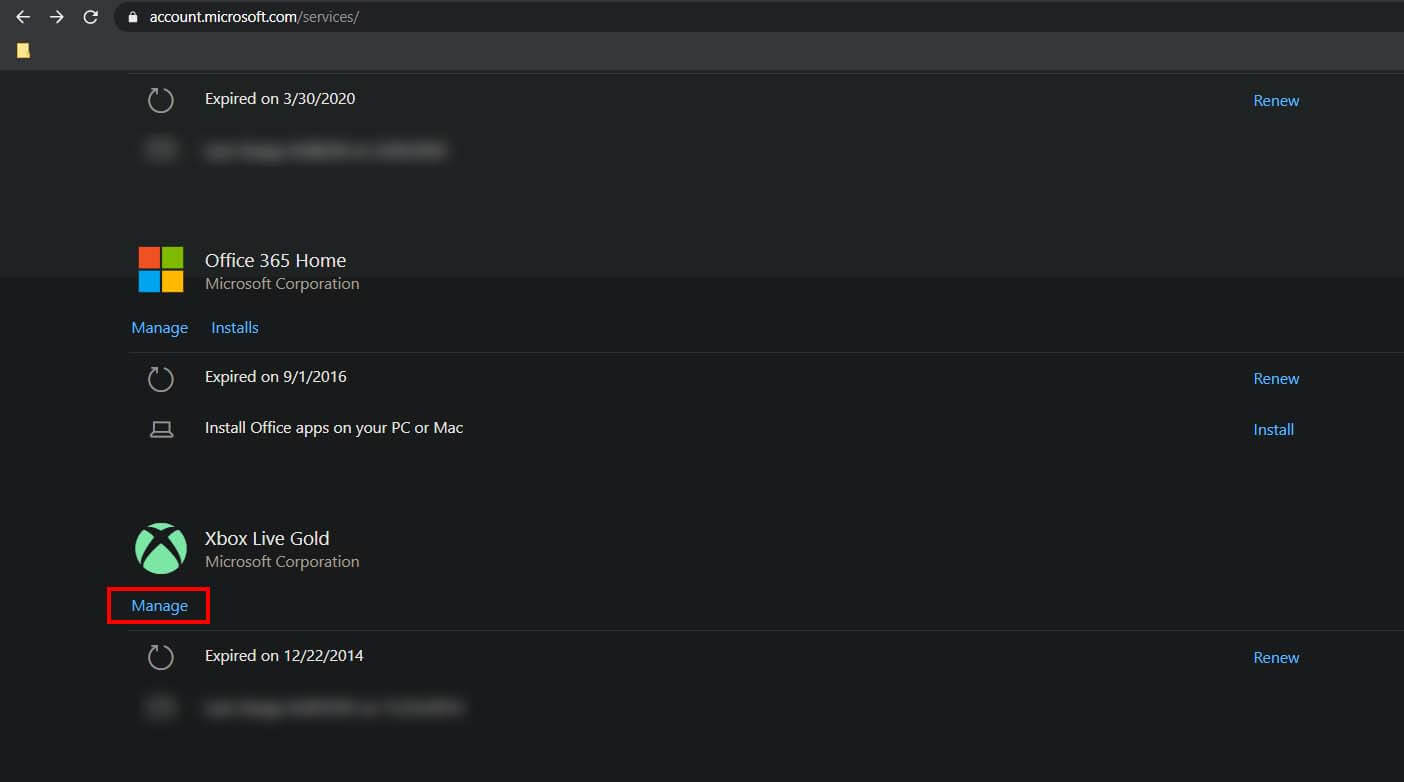 After you have cancelled your Xbox Live Gold membership, you’ll still have full access to all the free to play games currently listed for download. This simple and long-overdue change should see a huge uptick in player numbers in most free to play games, however, it might also cause an uptick in smurf accounts and cheaters. Fingers crossed this doesn’t happen!