If you are currently trying to update Discord on your computer but it keeps getting stuck trying to update. Displaying the following error message: Update Failed - Retrying in Seconds. This article will show you several different things you can do to get Discord to update normally. 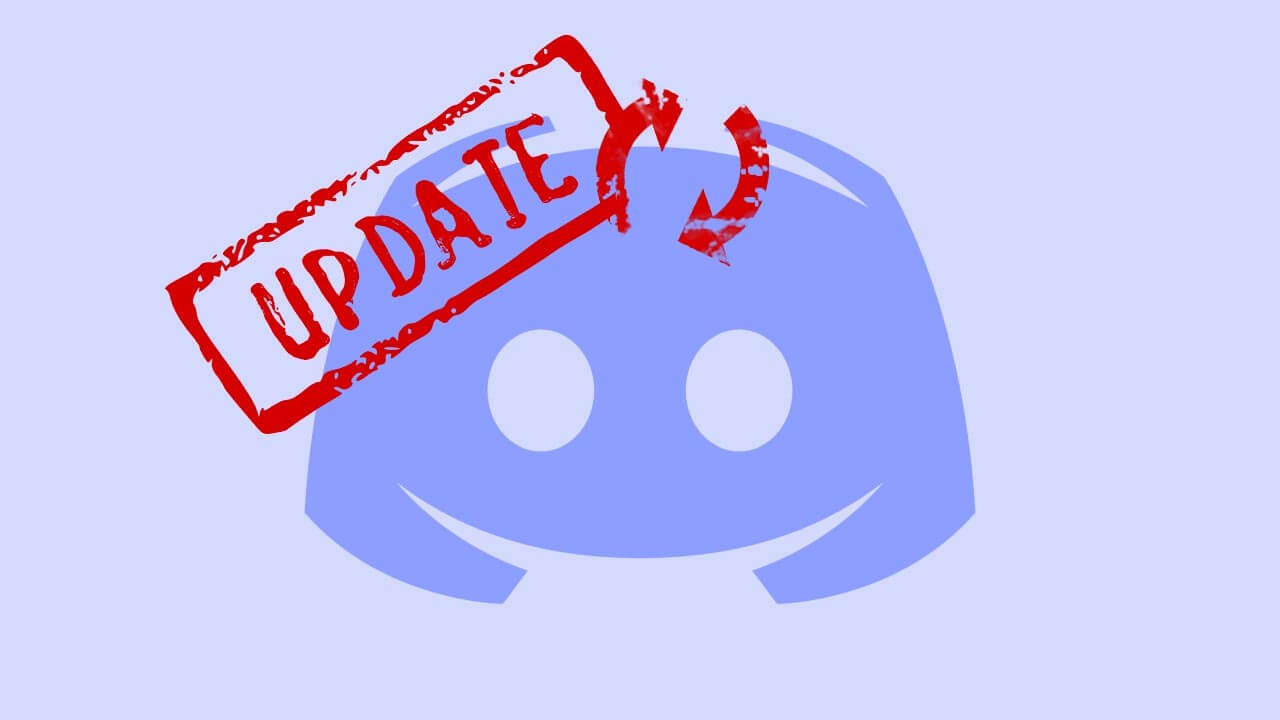 Related: How to enable Text-to-Speech (TTS) on Discord.

When Discord decides to update itself it’s usually a silent process that goes entirely unnoticed until the patch notes and changes pop up to let you know what’s new and what’s changed. Recently, however, Discord has had a few updating issues cause it to get stuck in an endless loop of trying to update. Unsurprisingly this issue isn’t entirely Discords and requires a few changes to be made in Windows.

Obviously, the first thing you need to do is Restart your computer and check to see if the problem goes away. If it doesn’t then you’ll need to try a couple of different things, some of which are obvious solutions while others are a little more of the beaten path. Anyway, let’s start the process that will stop Discord from getting stuck in a Retrying update loop.

How do you fix Discord getting stuck in a trying to update loop? Discord - Retrying update in 10 seconds.

Seeing as you should have already tried restarting your computer and router we’ll skip straight to the remaining two steps. If a router and computer restart has fixed the problem you can wrap things up here. At least until the next update.

If this still doesn’t get Discord to automatically update itself, you’ll need to uninstall it, clear the cache entirely, then reinstall it. If you don’t know how to do this the section below has all the information you need.

How to uninstall Discord and clear the Discord AppData folder.

To begin, uninstall Discord as you would any other program or app from your computer. Once Discord is uninstalled, you’ll need to remove the leftover files. 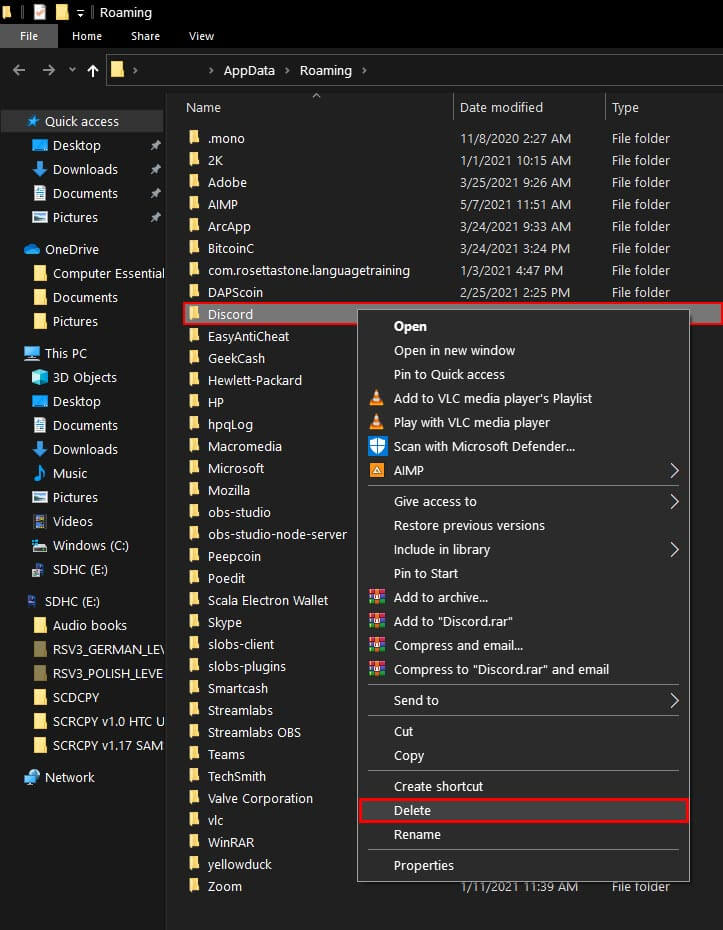 How to pin apps and games to the Taskbar or Start menu from the Microsoft Store on Windows 11.