How to Get Flappy Bird on Snapchat.

Back in 2014, Flappy Bird became a huge sensation taking the world by storm with its insanely difficult yet addictive gameplay. After a super short period at number one the developer had the game removed from all sources, fast forward to 2018 and Flappy Bird is back in all its glory on Snapchat in a new Augmented Reality (AR) format. 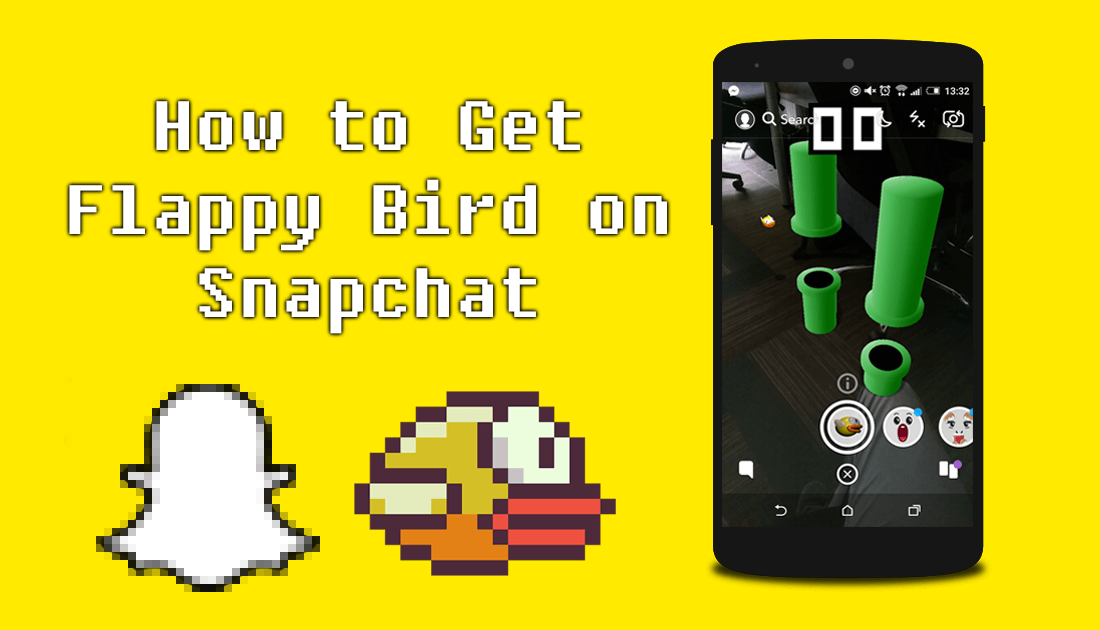 How to Get 'Instagram Direct' in Any Country. Instagram's New Standalone Chat App.

Flappy Bird, developed by Dong Nguyen, a Vietnamese video game developer, has quite a long history. It was originally released in 2013, based on a character recycled from an older canceled game Dong had created. Although it took a solid year to become a massive viral hit, its fall from grace was almost instant, Dong was quick to have the game removed from both the iOS and Google Play Stores over his guilt about the games highly addictive and sometimes rage-inducing gameplay.

In 2018 Flappy Bird is making a come back in an entirely new format, in one of the most unexpected, unusual places. Snapchat has managed to acquire Flappy Bird and implement it into their cameras augmented reality system. The game plays pretty much the same as the original, however playing in augmented reality ads an entirely new level of difficulty.

If you’d like to try Flappy Bird on Snapchat, it’s not as simple as opening the app and selecting it from the filters list, you’ll instead have to use Snaps QR code based unlock system. Below you will find a full guide on how to find, setup and use Flappy Bird (AR) on Snapchat.

To begin, the first thing you are going to need to do is visit Snapchats official website to get a copy of the QR code. If you don’t want to take the long way to the QR code, you can use the direct link below or just scan the attached code. To capture the code make sure you are on the camera screen, then tap the screen as if you were focusing the image. If you try to take a photo of the code it won’t work. 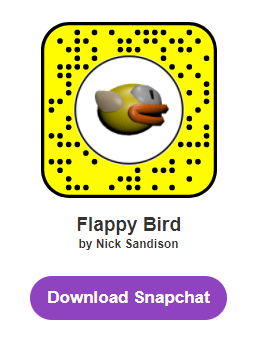 If you wish to share the game with anyone on your friend's list, tap the small (i) above the camera icon, this will open the share screen which will allow you to select friends and groups to send a link to. As soon as they get the link, they will have to follow the same process. 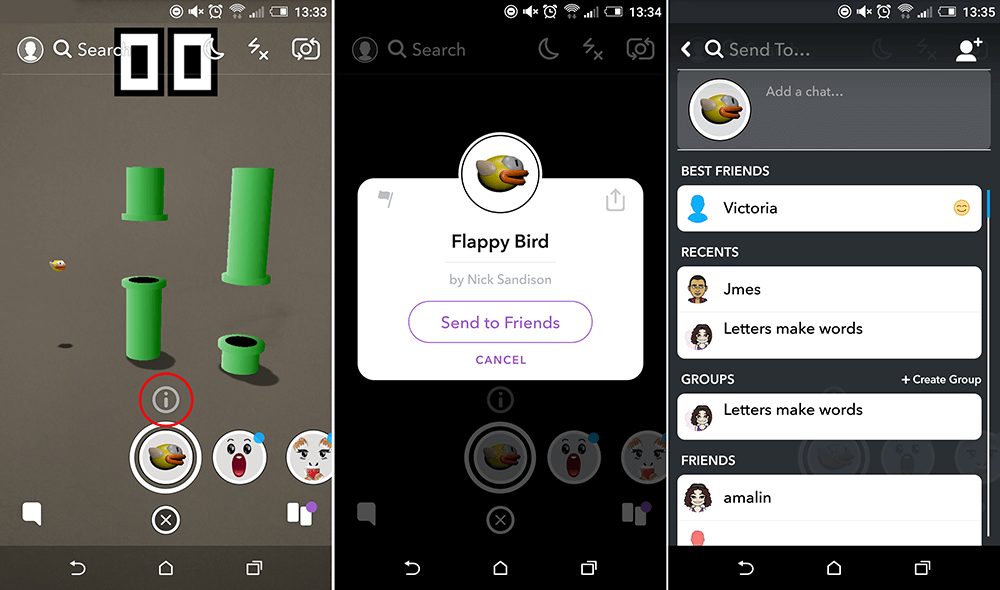 Alternatively, you can also activate the code from the settings menu, though you will have to have an image of it saved to your device. (a screenshot works) To get Flappy Bird this way, tap your Profile icon in the upper left-hand corner of the camera screen, then tap the Settings cog in the upper right-hand corner of the screen. Next, scroll down tap Snapcodes, then choose Scan from Camera Roll. Now all you have to do is select an image of the code from your gallery and Snapchat will add the game to your list of filters.

If you would like to play a more traditional version of Flappy Bird you can visit the official website http://flappybird.io/

How to monitor your RTX 4090 16-pin power connector for meltdown problems.