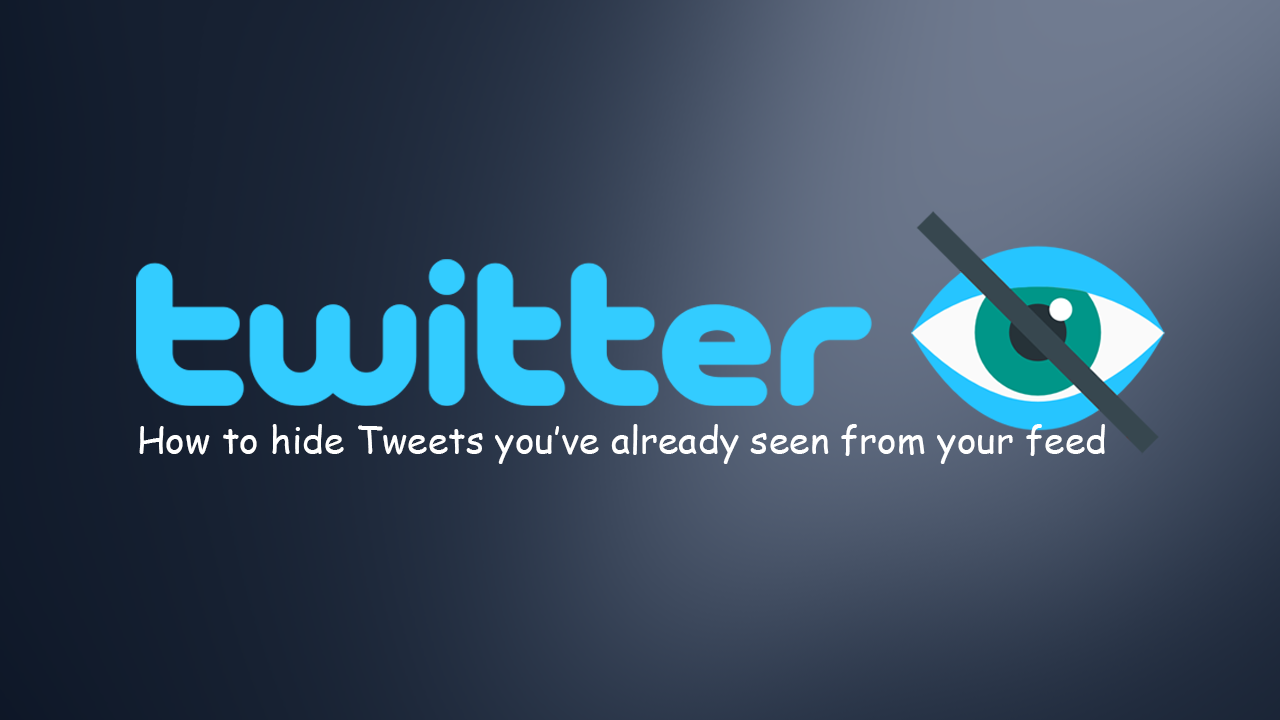 Twitter is probably the most unusual of all the major social media platforms on the Internet. In terms of content and function, it’s pretty damn basic. That said, it is still controlled by algorithms that can and do set you down specific paths. Although they are nothing as intense as Facebook, Instagram and YouTube, they can still be annoying.

Thankfully there is a fantastic new way to stop seeing the same Tweets over and over again when you browse or refresh your Twitter feed. Because having to see the same posts over and over again until something new comes along is tiresome, a clever little Chrome extension has been put together that gives you more control over the content you’ve already interacted with.

Is there a way to stop seeing the same Tweets over and over on Twitter? Hide Tweets you’ve already seen?

Because sorting through the same content over and over again to find new stuff is bloody boring, you’ll probably find this new Chrome extension called Just Arrived quite useful. Although this guide is tailored to Google Chrome, you can use it on any Chromium-based browser, including the new version of Microsoft Edge.

Just Arrived is a fantastic little extension that allows you to sort new and old content with ease, to start using it head on over to the Chrome Web Store and add Just Arrived to your browser. Once you have done this, using Just Arrived to hide old content on Twitter is super easy as most of it is automated.

How exactly does it work? Each and every time you visit Twitter (when you are signed in of course) Just Arrived will record the tweets and content you have scrolled past, then dramatically dim them the next time you visit the page. Allowing you to breeze on past content you’ve already seen. Now the word ‘record’ probably has you worried. However, no data is harvested and no information ever leaves your browser. On top of that, the data gets cleared each and every day. That said it’s probably a good idea to check back from time to time as updates do change how extensions work. Over the years, we’ve seen very basic and unintrusive extensions become major data harvesters once they have gathered enough users.

If you are currently still studying and would like to check out the soon to be released Facebook Campus feature, make sure you check out the following article. Facebook Campus is a new back to Facebook’s roots attempt at connecting college students at individual campuses around the world.

How to force any Chromium-based browser to use Dark Mode for all websites.

How to enable Windows 11 visual updates for Microsoft Edge.

How to browse the Internet privately on your Android device.

How to reset your Android ads ID.

How to fix WaasMedic.exe high CPU & disk usage on Windows 11.

How to fix Microsoft Office Error: The program can’t start because AppVIsvSubsystems32.dll is missing.

How to start Windows 11 in Safe Mode.