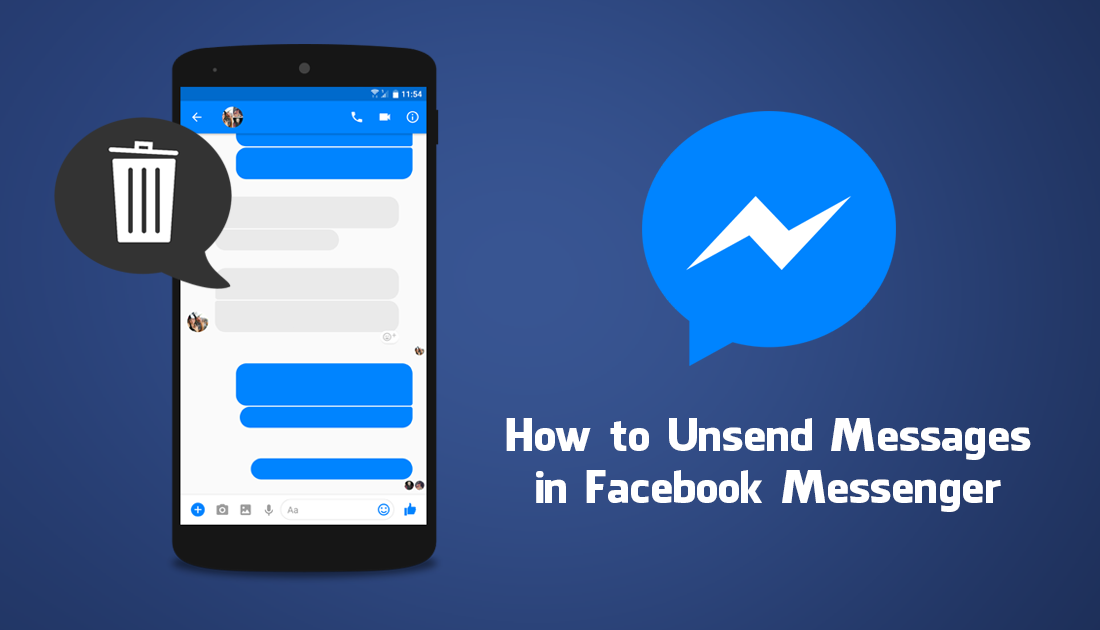 How to Use Reply Privately in WhatsApp to Reply to Group Chat Messages Privately.

Having the ability to unsend messages in messaging apps has always been a god like feature, allowing anyone to take back things said in the heat of the moment or something sent to the wrong person. As amazing as the unsend feature is, it has taken quite a long time for it to become a standard feature in most messaging apps.

Earlier this year WhatsApp was one of the first messaging apps to allow messages to be unsent/deleted from both users inboxes, so long as the message was removed within 7 minutes of being sent. Since this feature was met with massive praise from WhatsApp users, Facebook has also adopted it for Messenger. Although there are some limitations to unsending messages in Messenger, they are quite reasonable.

On Facebook Messenger, you have 10 full minutes to remove a message, with all removed messages showing a small tombstone icon in the place of the original message so the recipient knows that a message was removed/unsent/deleted. Even if a message has been removed, the recipient still has the option to report it to Facebook who retains the original message for a short (unspecified) amount of time. This is most likely for any legal situations that may arise from potential threats or violence.

Starting today, the 15 of November 2018, unsending messages in Facebook Messenger rolls out in Poland, Bolivia, Columbia, and Lithuania, with more countries following in time. So if you aren’t in these regions you will have to wait a little longer to get access.

How Do You Unsend Messages (Delete Sent Messages) in Facebook Messenger? 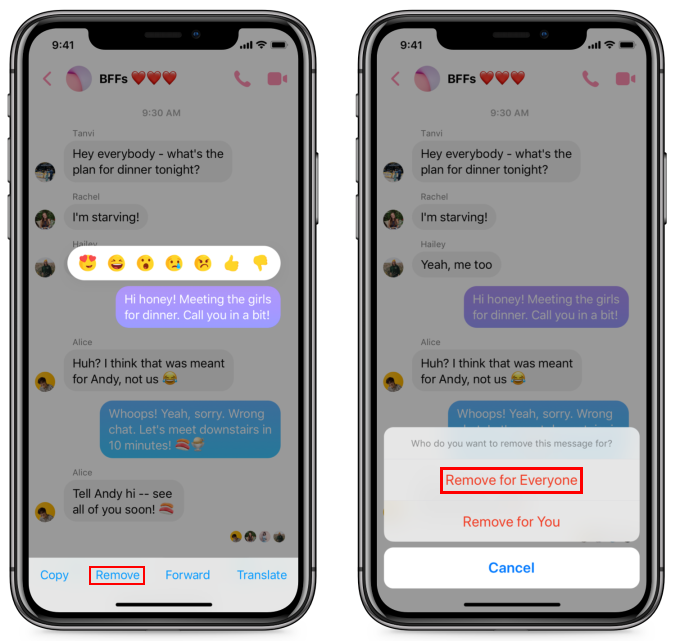 This will trigger a small message box to appear asking if you would like to remove the message for just you or everyone in the chat. If you want the message to be removed properly, you’ll need to select Remove for Everyone. Just remember if a person has already seen your message, it may not be worth removing from the chat, as the proverbial cat is already out of the bag! 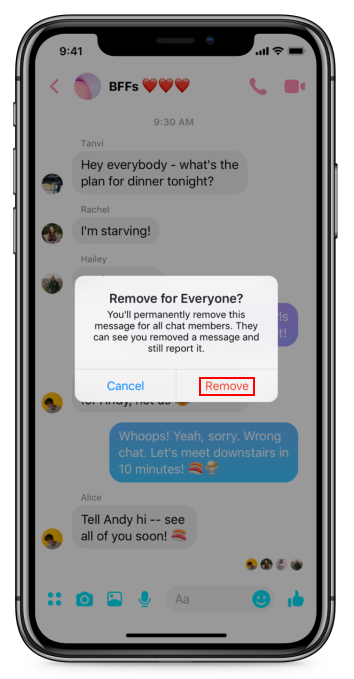 As most people who use Facebook Messenger also use WhatsApp, make sure you check out the following article which will show you how to unsend/delete/remove messages in WhatsApp. How to Delete WhatsApp Messages From a Recipient's Inbox After You’ve Sent Them. (Unsend WhatsApp Messages)

How to use Facebook Messenger from the Opera browser sidebar.