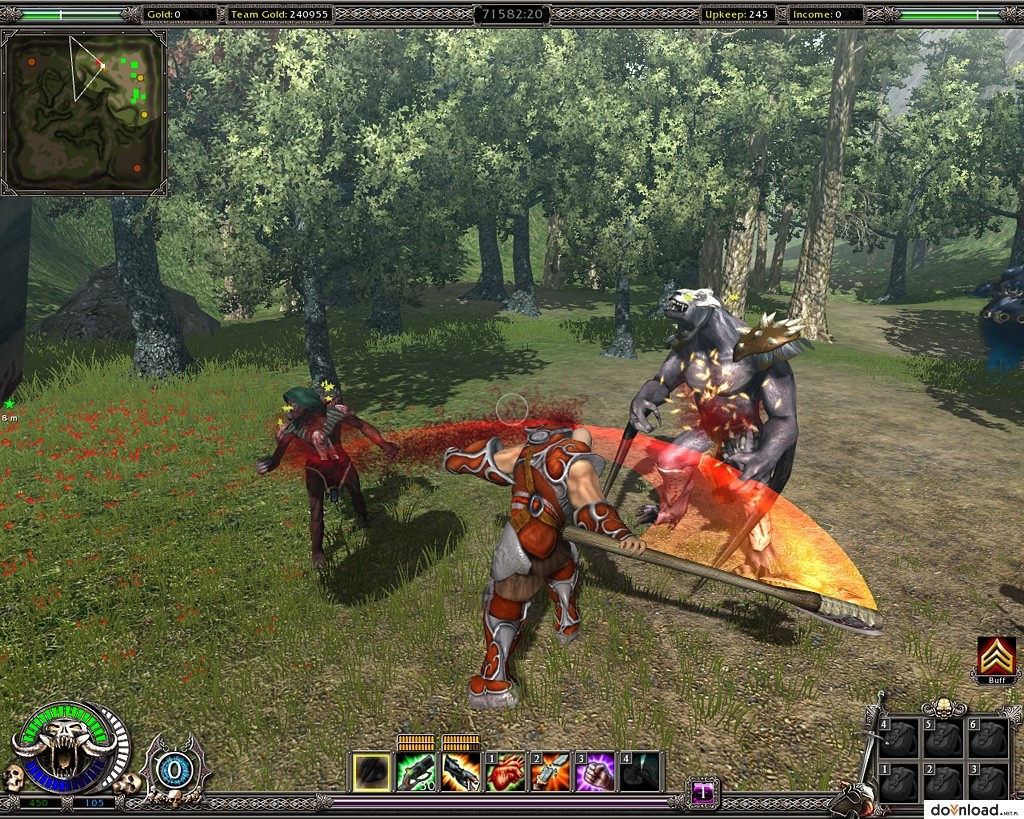 Early in the 21st century, prophecies of the end of man began to be widely accepted. The population of Earth was consumed with a deadly pandemic of an incurable flu virus, ravaging the world�s population. The planet itself was in a major state of upheaval, constantly shifting in unrest causing deadly earthquakes and hurricanes, wiping away coastal cities and their populations. 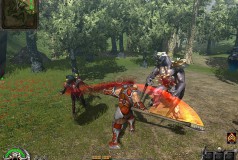