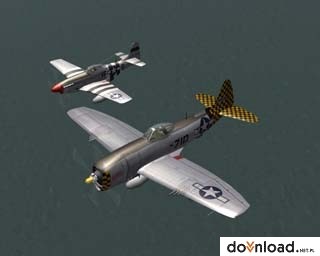 Aces High II is a massive multi-player online combat simulation centered around the World War II air-war. Here are some of the highlights. 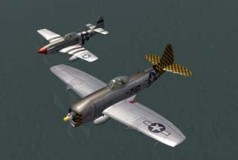