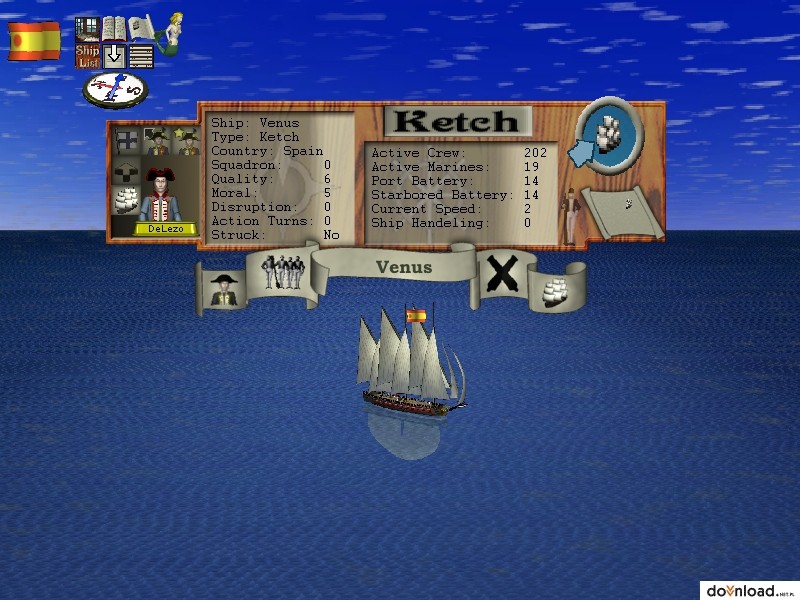 Set in the 17th through 19th centuries, also known as the Age of Sail, Salvo! is an exciting single-player game of naval warfare for Windows. Take command of the navies of England, France, the fledgling United States, and others, as you wage war in a fully realized three-dimensional environment. 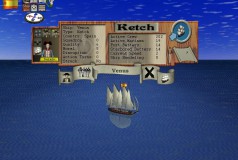