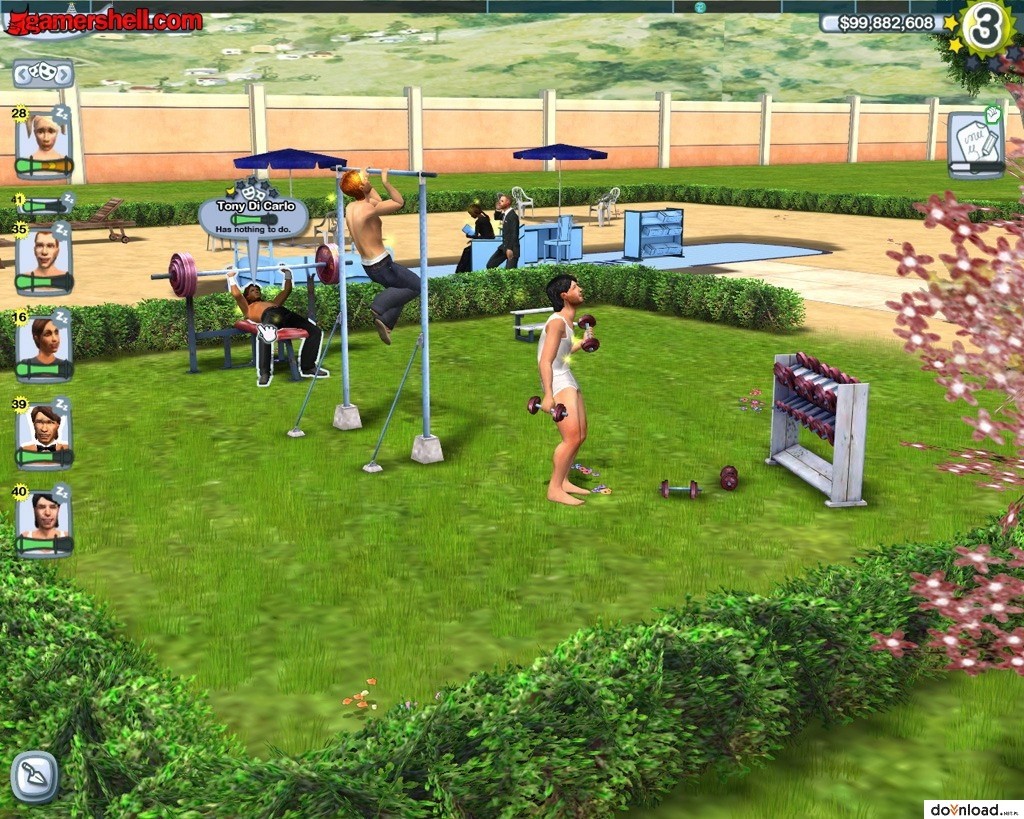 Most people will have dreamed of being a movie star at some point in their lives but the number that have actually dreamed of being an actual movie mogul--in charge of a whole studio--are probably rather smaller. The Movies though asks you to play just that role as you try to build up your business empire from scratch as well as lending a hand in the actual creation of your films. 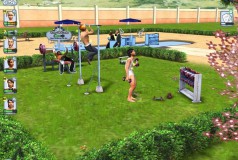