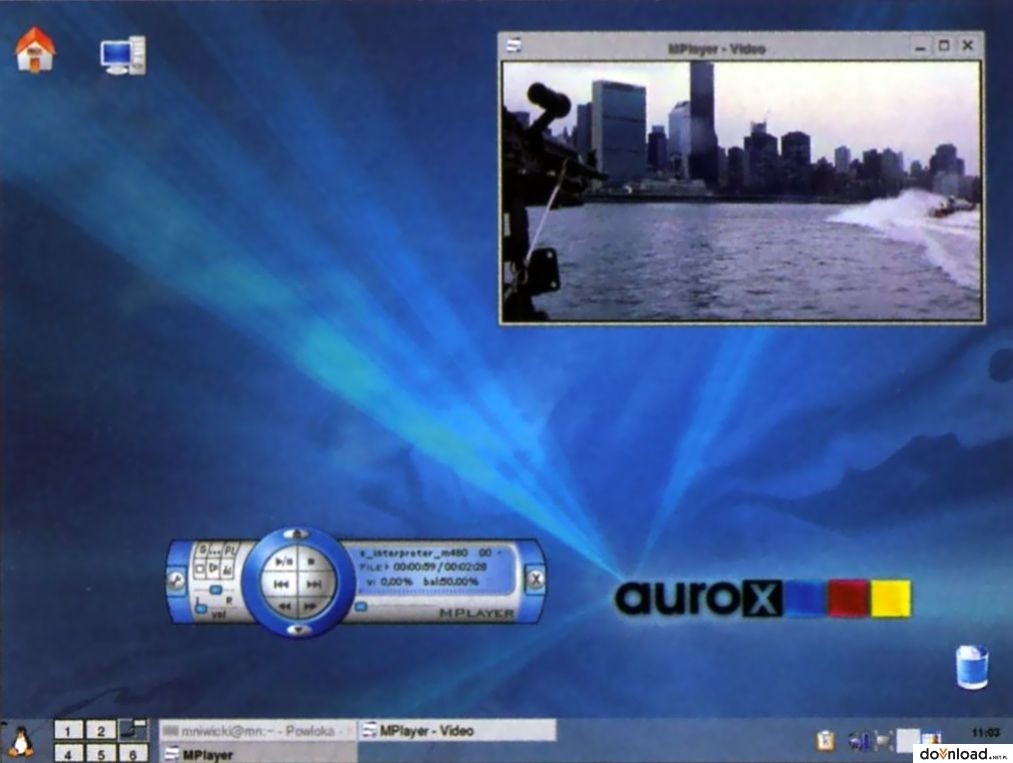 Aurox Linux is a Linux distribution with emphasis on support for several European languages, as well as multimedia and education. It is based on Red Hat Linux - version 9.0 of Aurox Linux is fully compatible with Red Hat 9. Aurox is a completely free distribution, released under the GPL license, and available for free download via FTP. The CDs are also published with the "Aurox Linux" magazine available in several language versions (Polish, Czech, German, French, Spanish) in 9 countries of Europe. 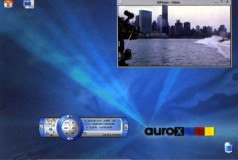