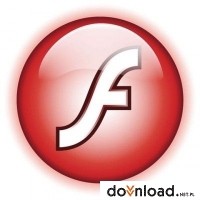 Here are some key features of "Adobe Flash Player":

· New virtual machine: Flash Player 9 includes a new, highly optimized ActionScript Virtual Machine (AVM) known as AVM2. Built from the ground up to work with the next generation of ActionScript, the new virtual machine is designed to deliver the performance and features to support the needs of rich Internet application developers. AVM2 supports full runtime error reporting, built-in debugging, and binary socket support so developers can extend the player to work with any binary protocol. Flash Player 9 also contains AVM1, which executes legacy ActionScript for maintaining backward compatibility with existing content.

· This public prerelease is an opportunity for developers to test and provide early feedback to Adobe on new features, enhancements, and compatibility with previously authored content. Consumers can try the prerelease of Flash Player 10.1 to preview hardware acceleration of video on supported Windows PCs and x86-based netbooks. You can also help make Flash Player better by visiting all of your favorite sites, making sure they work the same or better than with the current player. We definitely want your feedback to help improve the final version, expected to ship in the first half of 2010.

Key New FeaturesUbiquitous Reach:
· Easily installable and updateable, the full Flash Player will be available on smartphones and other Internet-connected mobile devices, doubling the number of operating systems your content can reach and enabling uncompromised Web browsing experiences. 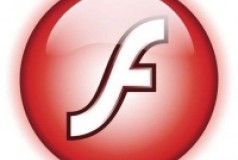 How to change the cache location in Premiere Pro.

How to add templates like lower thirds & call-outs to Premiere Pro.