Co-op shooter games are a dime a dozen but are slowly becoming a popular gaming genre once again. You’ve probably played some recent classics like Back 4 Blood, Aliens: Fireteam Elite and The Anacrusis. Annoyingly if you’ve installed any of them using Game Pass, you may have had some issues removing the game files after installing the game from the Xbox app. If so, the article will show you how to clear the space left on your computer after installing The Anacrusis from Game Pass.

Playing Games using Game Pass is great when it works! Unfortunately, it doesn’t work as well as it should as often as it should. If you’ve installed the Xbox app from the Microsoft Store on Windows 10 or 11 and tried to install games, you’ve probably encountered a range of different problems. Error codes, download errors, uninstall errors, update errors, and just about every other possible error in between. We know exactly what you’re feeling so we’ve put together a Game Pass guide collection that covers all of the major Game Pass errors in one place.

How do you uninstall The Anacrusis from Game Pass PC?

If you can’t uninstall The Anacrusis from Game Pass properly, there are several different things you can try, starting with clearing the Windows Delivery Optimization Files. 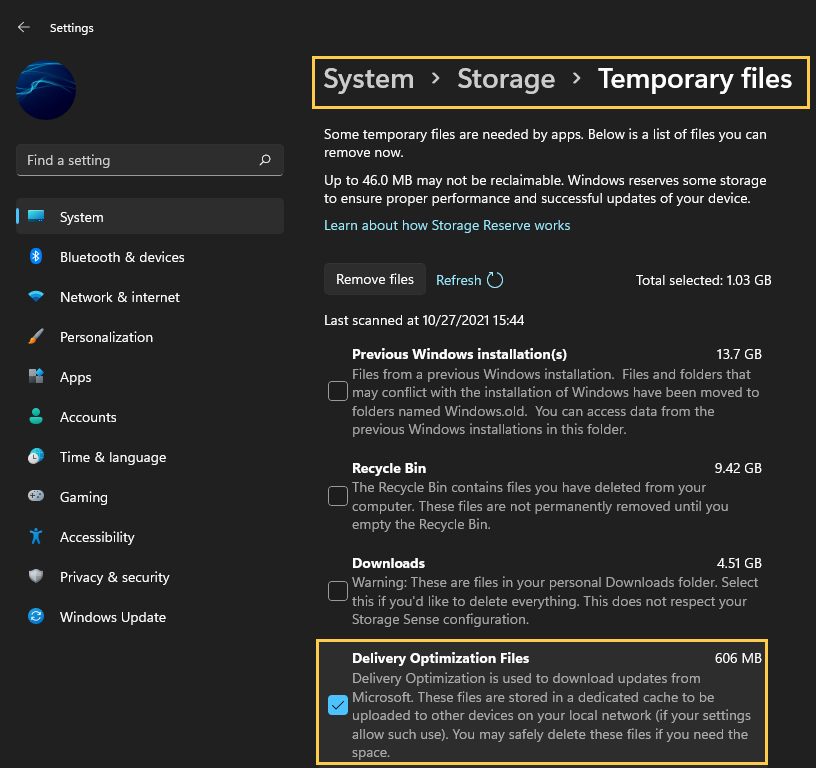 Use The Anacrusis from the Microsoft Store instead. Install, Uninstall & Update. 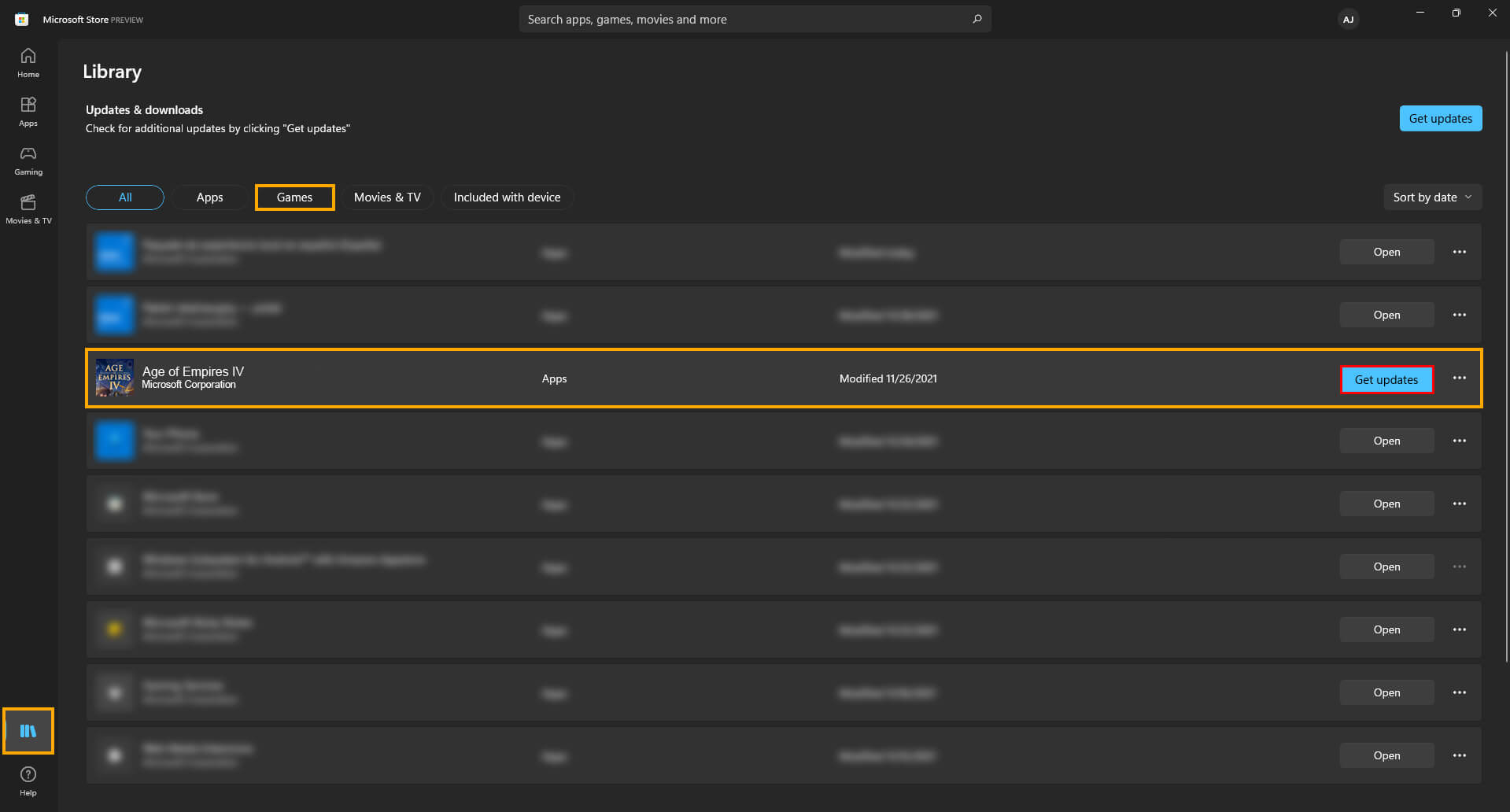 Format the drive to uninstall The Anacrusis from Game Pass correctly. (Last Resort but 100% success)

Not everyone is going to be able to do this though it does work with a 100% success rate. If you have The Anacrusis installed on a different drive or partition you can simply format the drive to get the space back. Simply right-click the drive/partition and select Format. Then wait for the process to complete. 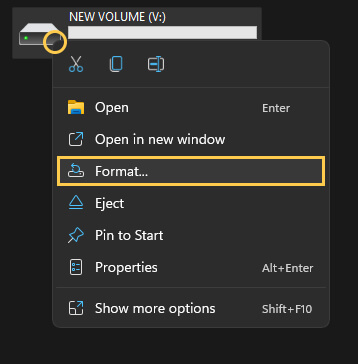