If you have been enjoying mobile games like PUBG Mobile and slightly more recently Fortnite Mobile. This article will show you how to sign up for the up and coming Call of Duty Mobile game beta. A new free-to-play Call of Duty game that brings together the maps, weapons, and characters from across the Call of Duty video game series. 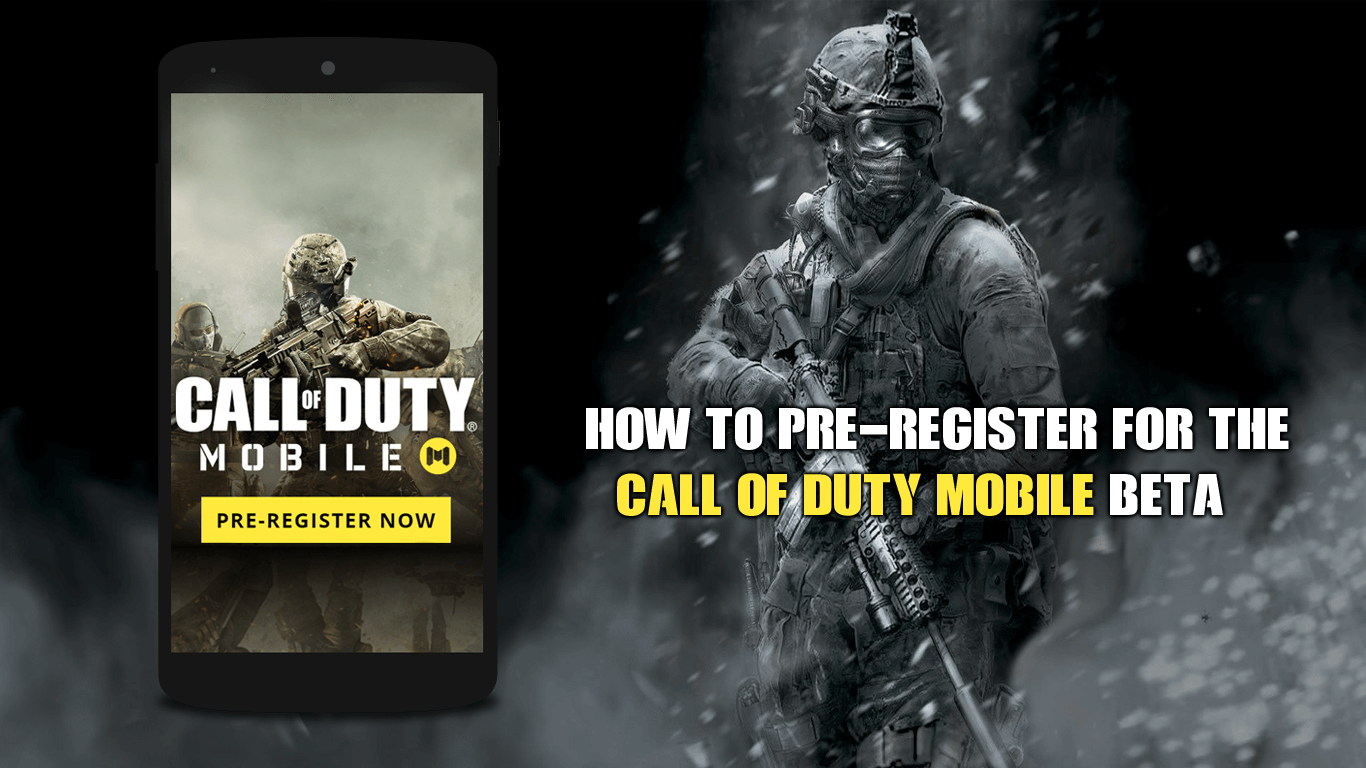 How to Stream Steam PC Games to Your Xbox One Console.

Mobile gaming has become quite a lucrative business for game companies over the last few years. Free games funded by microtransactions have taken the mobile market by storm and show no sign of slowing down. Although simple games like Candy-Crush and Angry Birds were the forefront in mobile gaming, AAA gaming companies are finally starting to enter the market.

Last year saw PUBG Mobile take the mobile gaming market by force and score itself several mobile gaming awards. Shortly after came Fortnite Mobile which also proved to be super popular for fans of the viral PC and console hit. Following their success, Activision has decided to team up with Chinese company Tencent to bring Call of Duty (COD) to mobile devices.

When Does Call of Duty Mobile Launch?

For the time being there isn’t a confirmed release date for Call of Duty mobile, however, there will be several pre-launch Beta testing rounds for fans who pre-register online. During these beta tests, if you are selected, you’ll gain early access to the game and help with testing. But you do need to be aware that the game is going to have its fair share of issues as all betas do.

At the moment there aren’t any announced minimum specs available for Call of Duty Mobile but the official news is that the game will be optimized for a range of different devices, both high end, and budget. As the Call of Duty Mobile beta test wraps up, there’s sure to be more information available about device specifications.

How Do You Sign-up For the Call of Duty Mobile Beta?

The concept of Call of Duty Mobile sounds pretty damn exciting but it’s going to be interesting to see how it competes with the up and coming Apex Legends Mobile game (rumoured), and the already super popular PUBG Mobile and Fortnite Mobile games. Let’s just hope all microtransactions remain strictly cosmetic. 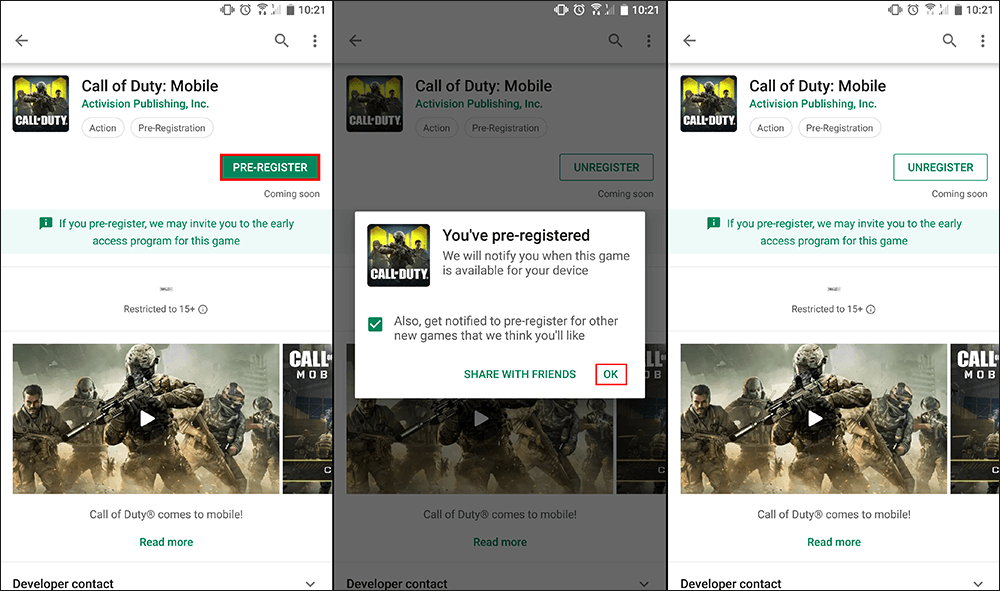