How to Sign up For Twttr. (Twitter’s New Beta App) #LetsHaveAConvo

If you have heard about Twitter’s new beta app 'Twttr' and would like to sign up for the chance to get your hands on the app first. This article will show you how to put your name in the running to be one of the first to try out the new style Twitter app, which is currently only open to a very limited number of users. 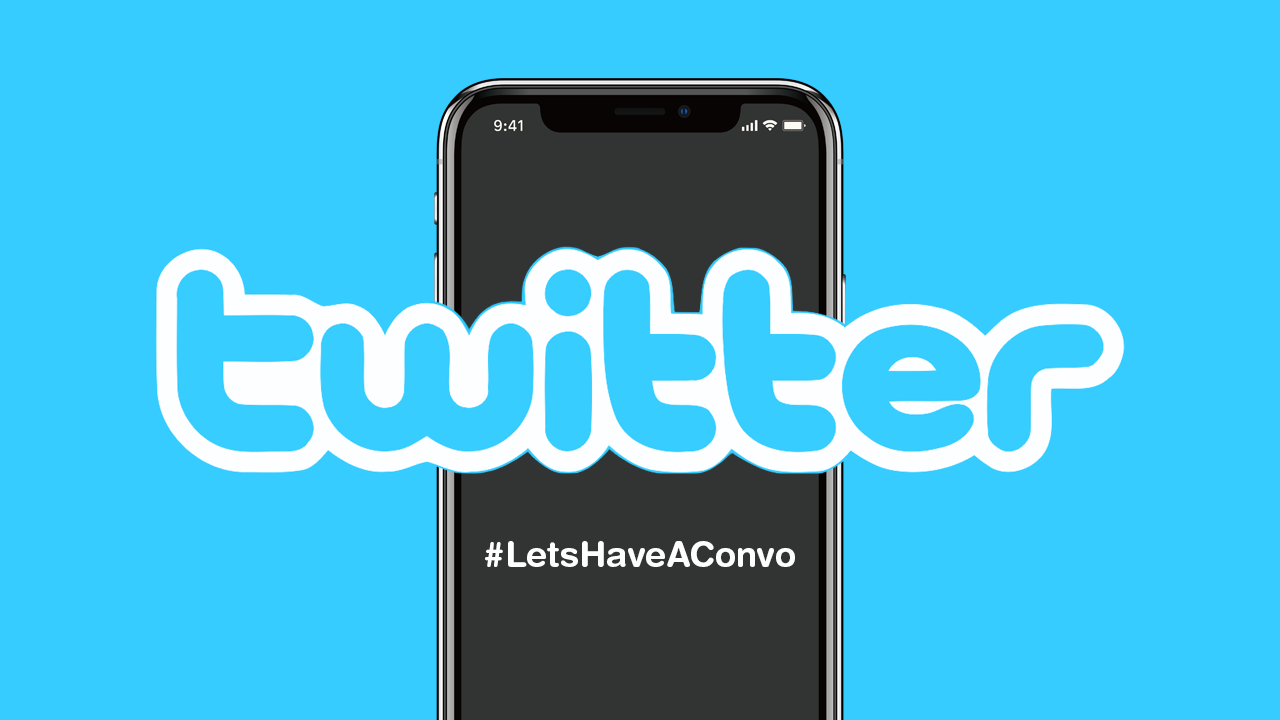 How to Use Firefox Send to Transfer Files Up to 2.5gb With End to End Encryption.

It has been quite a while since we saw some proper innovation come out of Twitter. The service has remained basically unchanged over the last several years. Things may be about to change however, has Twitter has announced a new beta, ‘aka’ prototype app called Twttr. This new app, a shoutout to Twitter’s original name, was recently shown off at CES earlier this year but has now finally started it’s testing phase.

Twttr is aiming to focus on a completely new design for the service and is based on threaded conversations, with more of a social media platform feel to it. Where tweet replies look more like chat bubbles taking place within a group chat environment. If you’ve used Facebook Messenger or WhatsApp, you’ll know exactly what we mean.

Apart from this new design change, Twitter is also looking to test some new status update field variants and icebreakers for pinned tweets with the hope of encouraging more social interaction between Tweets and users. Anyway enough rambling, if you are keen to get your name in the running to test out the new Twttr app, you’ll need to do the following. 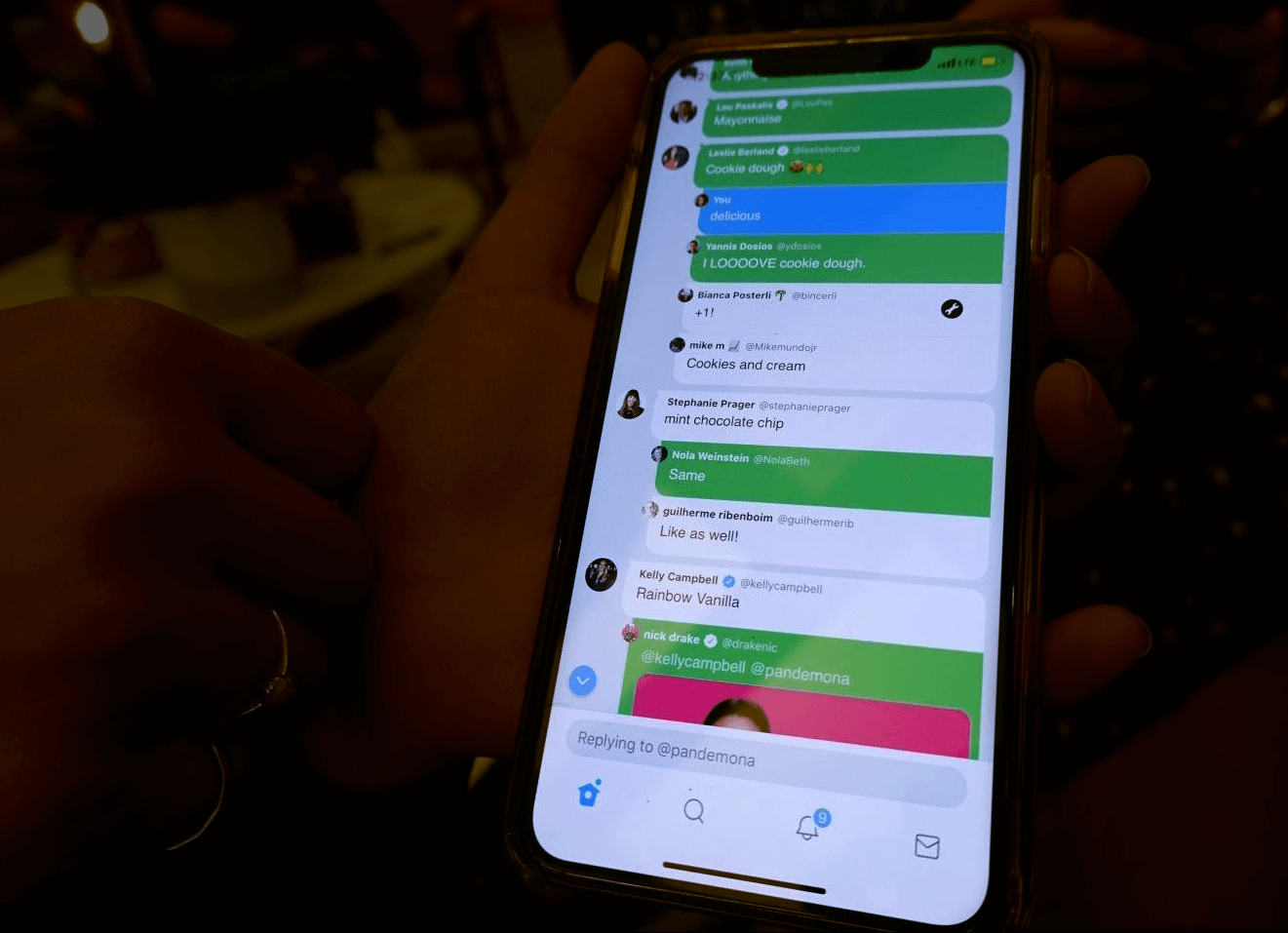 Related: How to Turn on Dark Mode (Night Mode) in Facebook Messenger. (Officially)

How Do You Get into the Twttr App Test Group? (Apply For Twttr App Beta)

First up, there are some requirements you’ll need to meet before you can get into the running to be a Twttr beta tester. First, you’ll need to be an English or Japanese speaking user, use an iOS device, and of course be super lucky as there are currently only a few thousand test places. You can find the Twttr application form here.

When you have finished filling out the form, the rest of the process is simply waiting to see if you made the cut. If you are accepted into the group, you’ll get an email response within a few days with an invitation link. After you have read through and confirmed everything in the first email, you’ll be sent a new link with download instructions.

Note: Anyone and everyone can apply for this beta app (so long as they meet the requirements) but not everyone will be accepted.

If you are lucky enough to be accepted, download the Twttr app and start using it instead of the normal Twitter app. Most importantly, as a beta tester, your feedback about the new Twttr platform is important, so make sure you use the #LetsHaveAConvo hashtag or the online form to submit feedback.

Hopefully, this new version of Twitter #twttr will help reduce some of the issues the platform currently has with bots, spam, and harassment. If you are lucky enough to get into the Twttr beta, we’d love to hear some feedback. Although we’ve applied, we probably won’t be lucky enough to get picked, however, our fingers are crossed and waiting!