How to Translate Words and Expressions Far More Accurately Without Using Google Translate.

Google Translate is a great service that allows you to translate just about any language into another in seconds. The only problem with this is that a lot of the time context and expression is lost, leaving a very literal translation behind. This guide will show you an alternative way you can translate words and expressions in a variety of different languages. 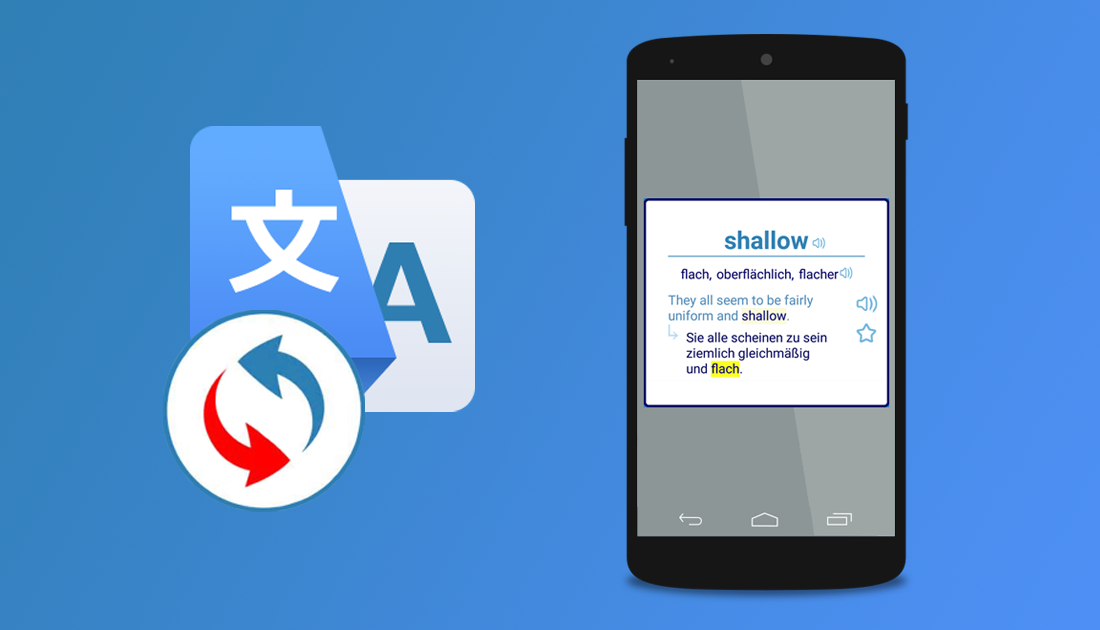 How to Increase Steam Download Speeds with a few Small Tweaks.

It’s 2017 and there’s certainly no shortage of apps, websites, and programs that offer translation services. You’re probably wondering why on earth you would need something other than Google Translate which does a fine job. This is mostly true, however, Google Translate has a very literal approach to situations and can sometimes translate text in the wrong context.

Recently I was translating a Polish sentence displayed on a computer retail website that sells peripherals such as mice and keyboards. The sentence I was translating was supposed to say “The user really enjoys using the mouse” However, after being translated by Google it said “He really enjoys using the Rodent” Now most people would know this is mistake and can easily change it but it's not always such an easy task, especially if you have no experience with the original language.

The quality of translations coming out of Google is also affected by what languages you are translating to and from of course. Some languages just don’t translate very well, no matter what service you are using. In a situation like this, a special Mobile app called Reverso Context is what you will need, especially if you are trying to get the context of a phrase or use a word in a particular way. So long as you aren't converting anything too long that is.

Reverso Context is available on both iOS and Android devices and works in a very similar way to most other translation services. You simply choose the languages you wish to convert to and from using the selection tool at the top of the main screen. Next, you enter the word, words or phrase you wish to translate into the text box below and confirm with a tap. 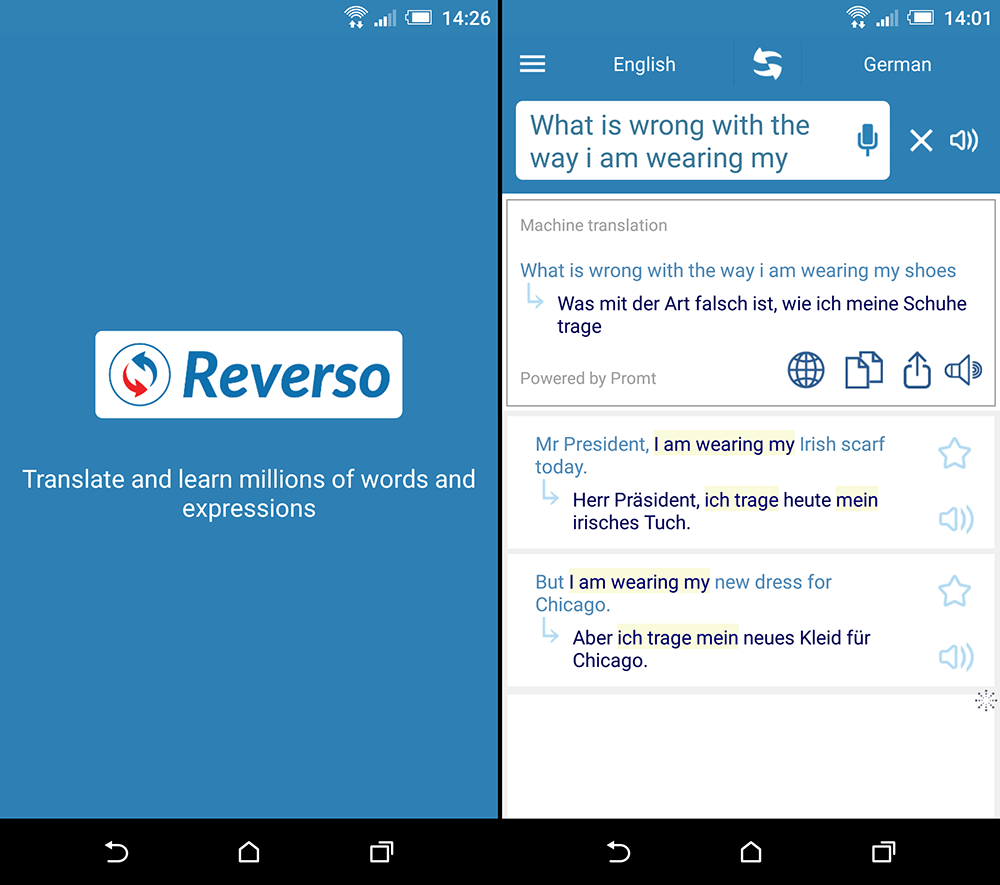 After a couple of seconds, Reverso will translate the content you entered and offer you a few examples. The only real downside to Reverso is that you need to keep the content you are entering to a short phrase or a few words, otherwise, you will just see a full conversion the same as Google would offer. Either way, it’s a great way to understand the context of a sentence in another language.

On top of this, you could technically use Reverso Context to assist you in learning another language. Obviously, it isn’t a competitor for Apps like Duolingo but it does offer up some pretty cool learning features. To find them tap on the Settings menu icon in the top left-hand corner of the screen and select Learn. Here you will need to select your Language preferences at the bottom of the screen, then you can start using the two main options. The first option is to tap the big blue learn icon to start learning from the preinstalled examples. The second is to download more offline Flashcards, these are free to use, however you will need to register with Reverso to get them. 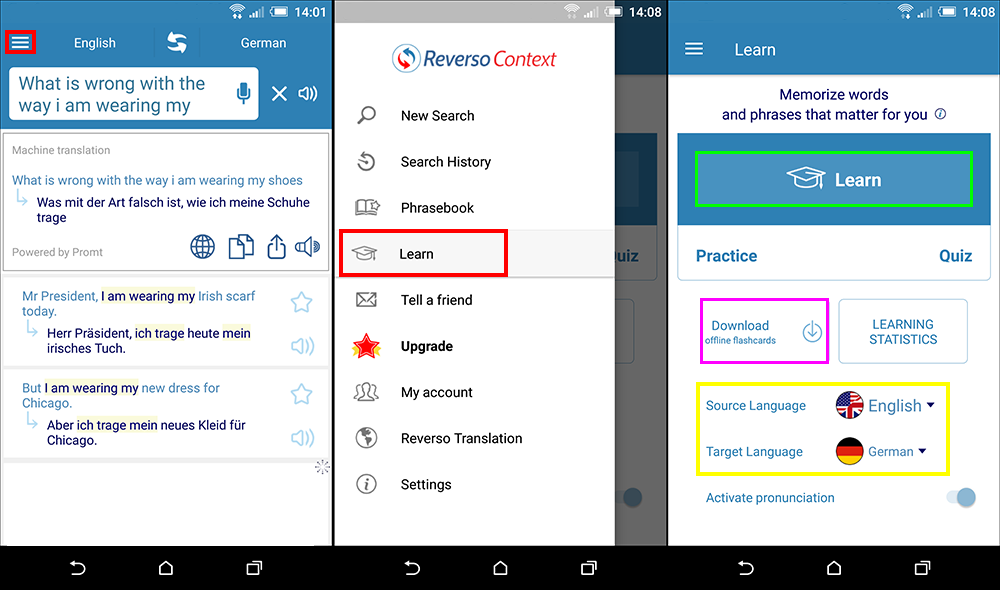 The only real downside to Reverso Context at the moment is that there are only twelve languages available to choose from, most of which are European. There are also limitations to what languages will translate into others, for example, Arablic may not translate into Polish. (All of the languages are supported be English though.) No doubt as the app's popularity grows so will the language list. Below are all the currently supported languages. 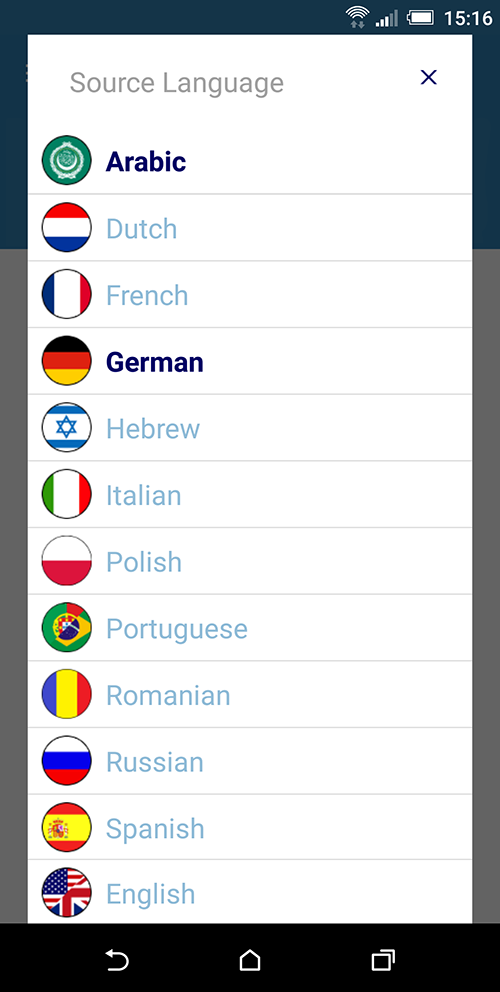 How to fix language not changing on Windows 11.

How to enable remember my apps on Windows 11.