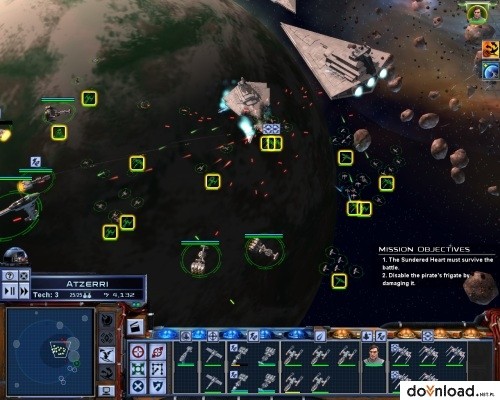 Star Wars Empire at War puts the power to command an entire war for the Star Wars galaxy in the hands of players, giving them the freedom to determine how they play the game within the completely scalable and accessible gameplay. Set a few years before the events of Episode IV A New Hope, LucasArts' new PC game lets players wage war on ground and in space, as well as experience the creation of the Rebel Alliance, the strengthening of the Empire and the beginnings of the Galactic Civil War. 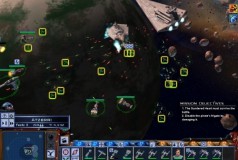