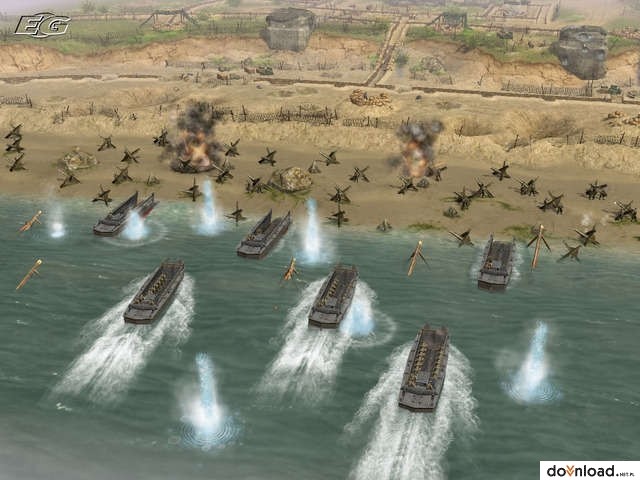 Faces of War is a sequel to the award wining title from last year. Faces of War combines real-time strategy with advanced tactics and the ability to control a single unit in battle. This game is being developed by the same team that created the original title, Soldiers: Heroes of World War II. 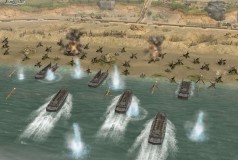