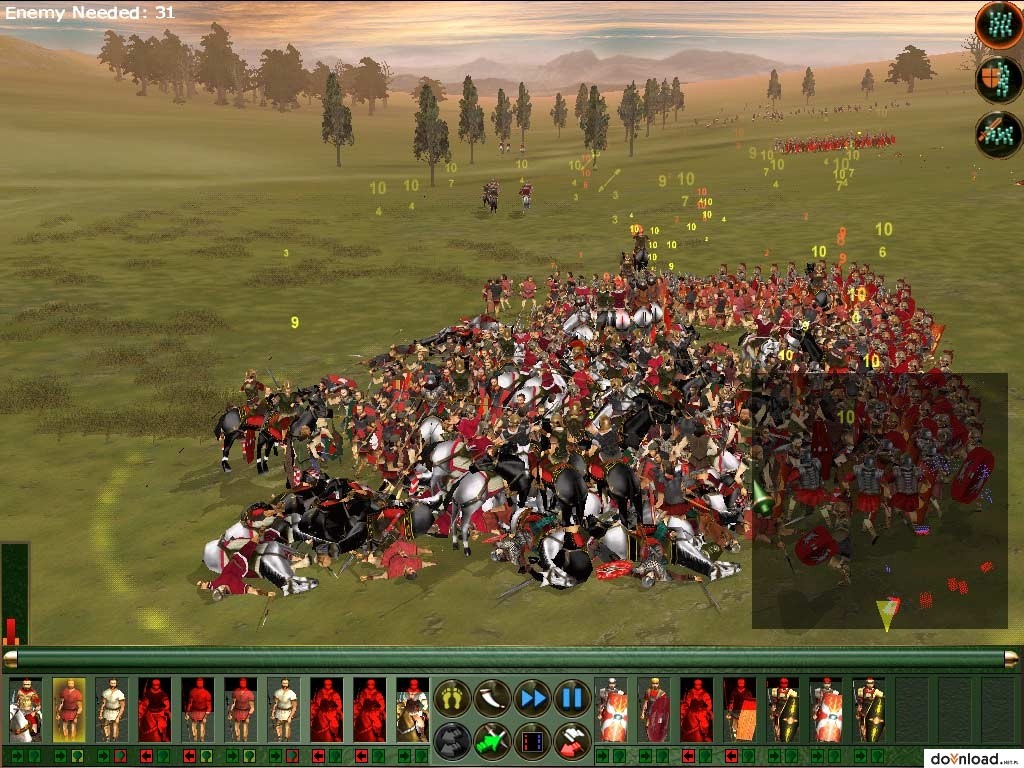 Legion Arena is a role playing strategy game created on a massive scale, providing gamers with more than just the pure taste of battle. Set during the period of the Roman Republic, players take command of a band of simple peasant warriors and train them into a formidable fighting force. 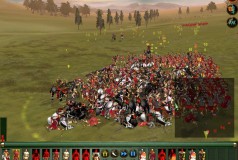