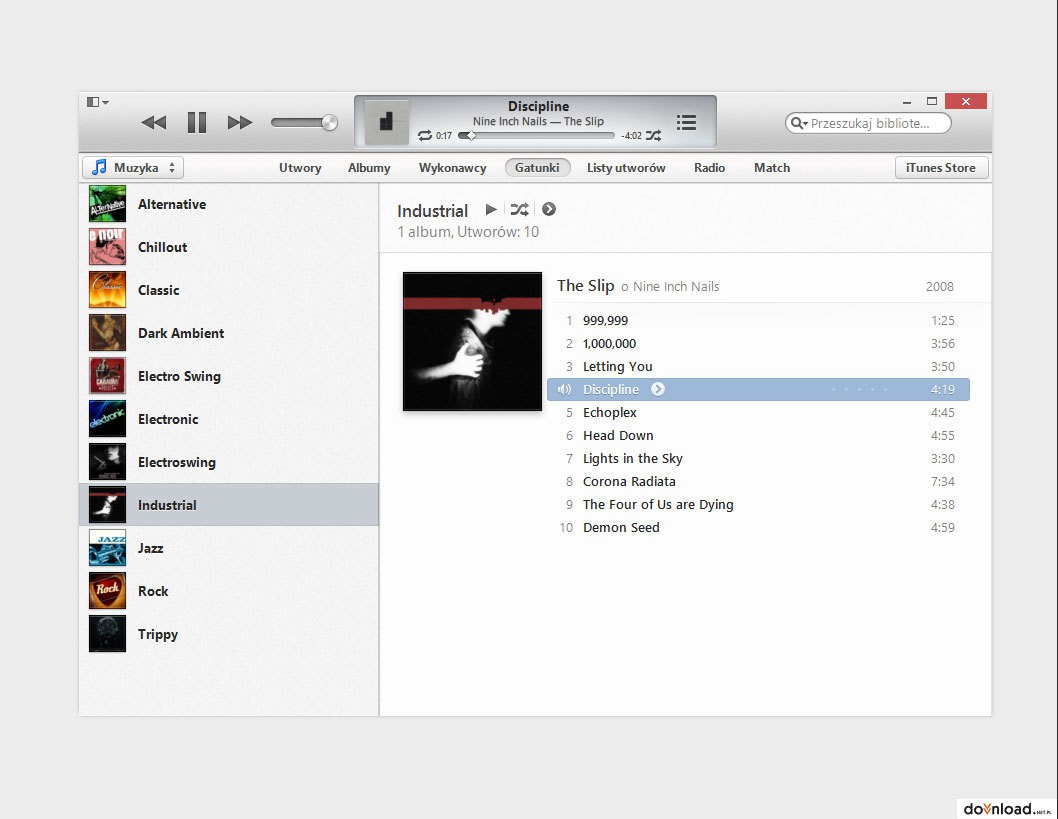 iTunes is an advanced audio and video player and also excellent  iPod and iPhone manager. Simplicity was the utmost factor that its developers had taken into account when re-designing the app.

iTunes allows users to do anything they want with their iOS devices, including backups, synchronization, contact management and, what is the most important, install applications from the Apple Store.

The latest release of iTunes has been completely redesigned. The fresh look is much lighter, simpler, and the space is better organized than the old app. It also brings to the table a set of new features and improvements, such as enhanced iCloud integration that allows users to stream iTunes purchases directly on all their devices, instead of having to download them. The inclusion of New Library Views lets users organize the whole media collection and playlists.

What is more, iTunes comes bundled with all the features you'd expect in a media player, plus some extra add-ons, including the ability to subscribe to podcasts, TV shows and more. The 'iTunes Backup' feature comes in handy if you want to save your files to CDs or DVDs.
Due to the seamless integration with external devices such as iPods and iPhones, users can easily control all actions. Of course, it can be used as a media player, but it's advisable to learn more about what it can actually do.

All things considered, iTunes proves to be one of the best media players currently available on the market. The only downside is the fact that it lacks music subscription service. But still, it does not prevent it from being user-friendly, easy to use and less bloated. 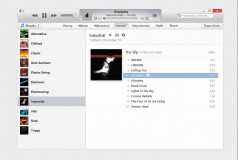 How to transfer playlists from Spotify to Apple Music.

How to fix iOS 14.5.1 update stuck checking for updates or crashing.

How to disable Precise Location access for Apps in iOS 14.

How to Download Your Apple ID Account Data if You Live in the US, Canada, Australia or New Zealand.