How to Fix Fortnite Mobile Installing in the Wrong Language. (Android Devices)

If you are currently trying to download and install Fortnite Mobile on Android and are continually getting the installation in the wrong language. This article will show you how to make sure Fortnite Mobile installs in the same language as your device, not something different. 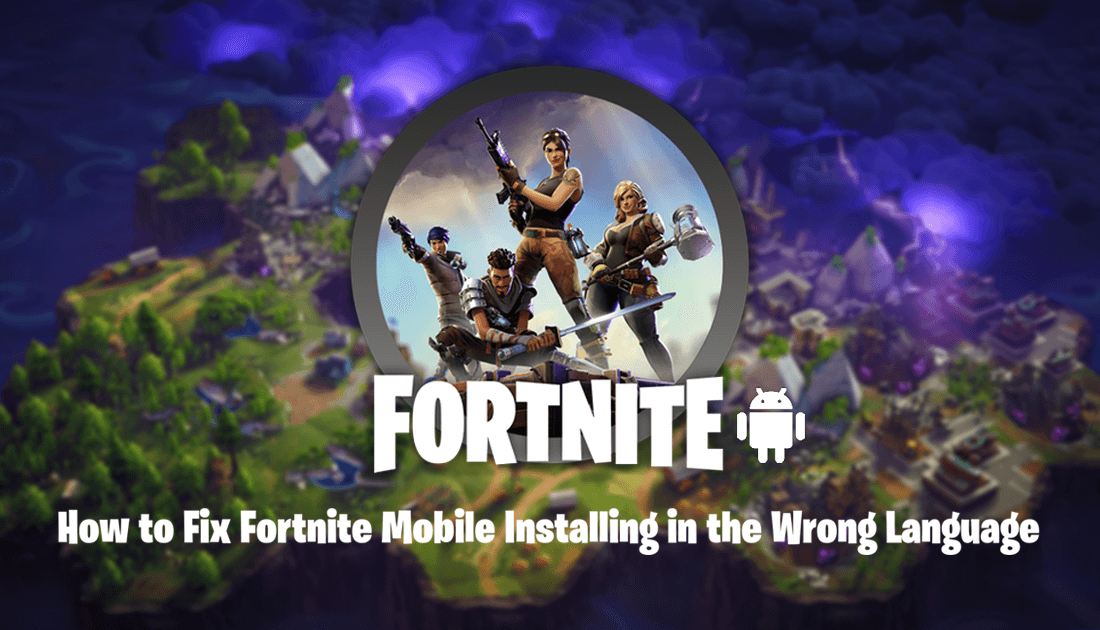 Fortnite Mobile has been available on iOS devices for the last few months but has only officially been fully released to Android device users today, October 12, 2018. Prior to the official open release, Fortnite Mobile was an invite-only beta for selected users on selected devices.

Now that the game has been officially released for all devices, anyone with a decent Android smartphone can grab the download from Fortnite.com, though you will need to do so from your mobile device as the web version won’t allow you to download the file. On top of this, there is also an issue that sometimes causes the game to download in another language not necessarily the default language of your device.

For example, My HTC U11 has a default language of English, I had expected the game to download in English, however, half the games installation procedure was in Spanish. Thankfully there is an easy fix available that will get Fortnite Mobile to install on your Android device in your preferred language. 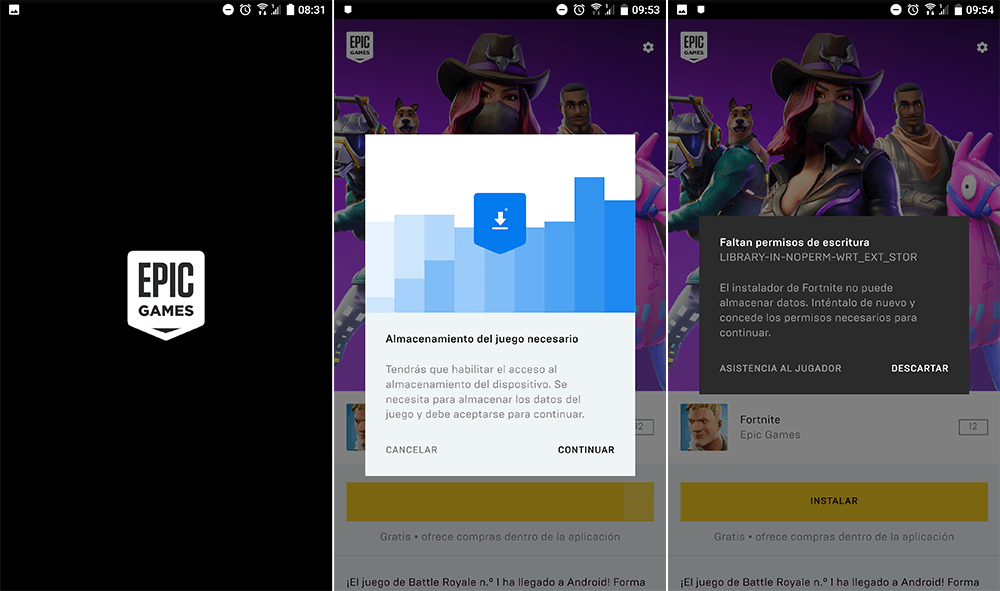 Related: How to Fix the Official PUBG Mobile Emulator Crashing After the Loading Page.

Fortnite Mobile Not Installing in My Phones Language.

Note: This error can happen on all devices and all versions of Android, however, only some language configurations are affected. We performed a few tests and found that having English as the secondary language didn’t generally cause the issue to occur.

The good news is that fixing the issue is super easy and only requires you to remove/delete your secondary language pack, then install Fortnite Mobile. Once you have installed the game you can install the language pack again. If you’ve never removed a language pack before below you’ll find all the steps involved.

First open Settings, then scroll down to Language & Keyboard and select Languages at the top of the page. (this will be slightly different if you are using an older version of Android) Now simply tap the three dots in the top left-hand corner, then place a tick in the box of the language you’d like to remove then tap the trash icon in the top right. Once done, you can start the installation process for Fortnite Mobile again and it will be entirely in your default language.

How to Get a Refund From the Epic Games Store.