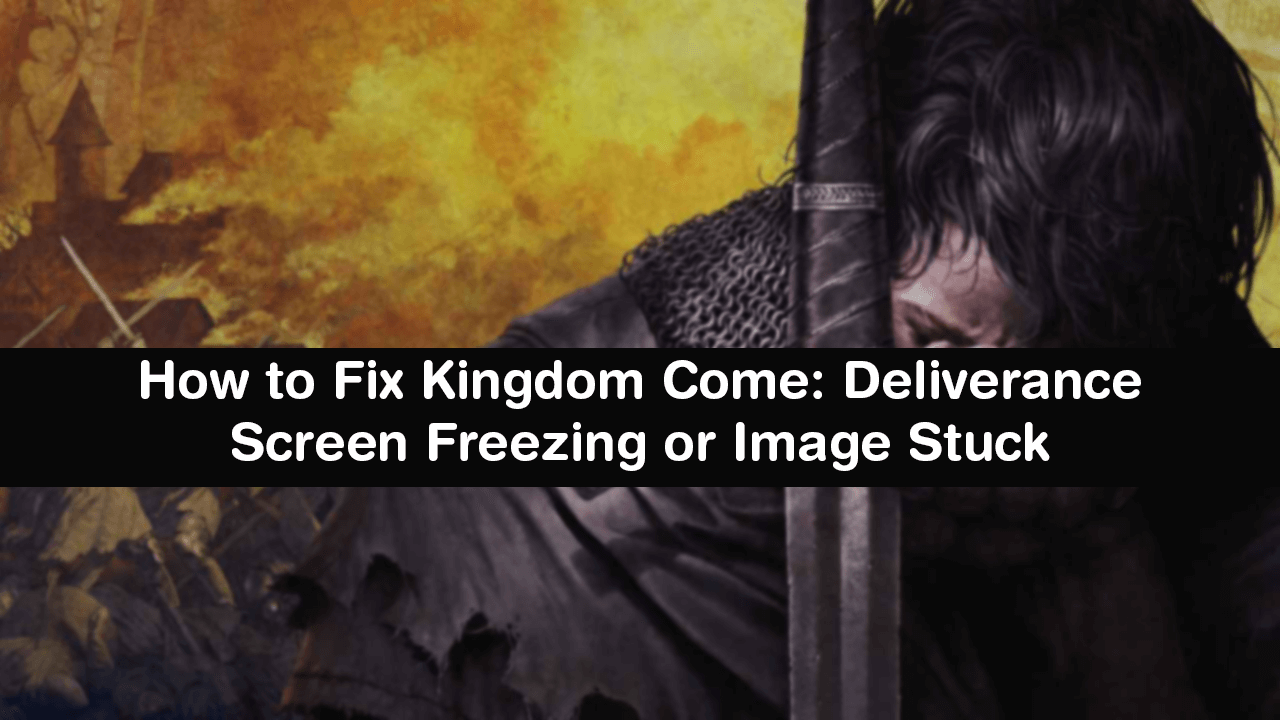 Kingdom Come: Deliverance is one of the most underrated games of recent years, featuring immersive medieval gameplay, exceptional combat realism, and expansive visual landscapes. The world is vast, vibrant, and filled with plenty of entertaining character dialogue. Sadly, as great as the core game is, there have been quite a few issues with bugs, errors, and glitches since its release (most of which have been fixed as of writing).

Although a large portion of Kingdom Comes bugs have been fixed, there is one issue that still seems to be plaguing the game, causing images to get stuck on screen. For example on some occasions if you open the main menu you may find that the screen gets stuck without any way to bypass the screen or return to the game. You may also find the same thing occurring mid-way through a cut scene.

Thankfully, this isn’t a major issue and can easily be fixed with a few in-game tweaks and some minor changes on Windows 10. So follow along as this article guides you through the process.

Related: How to Get Likes to Show on Instagram Again? Is it Possible?

How Do You Stop Freezing/Stuck Images on Kingdom Come: Deliverance?

If images are freezing on the screen in Kingdom Come: Deliverance at any other time during gameplay, you will need to make sure you aren’t playing the game in Windowed or Borderless Window Mode. For some reason, this mode isn’t as stable as it is in other games and can sometimes cause the game to get stuck on certain frames, most notably the main/quest screen. 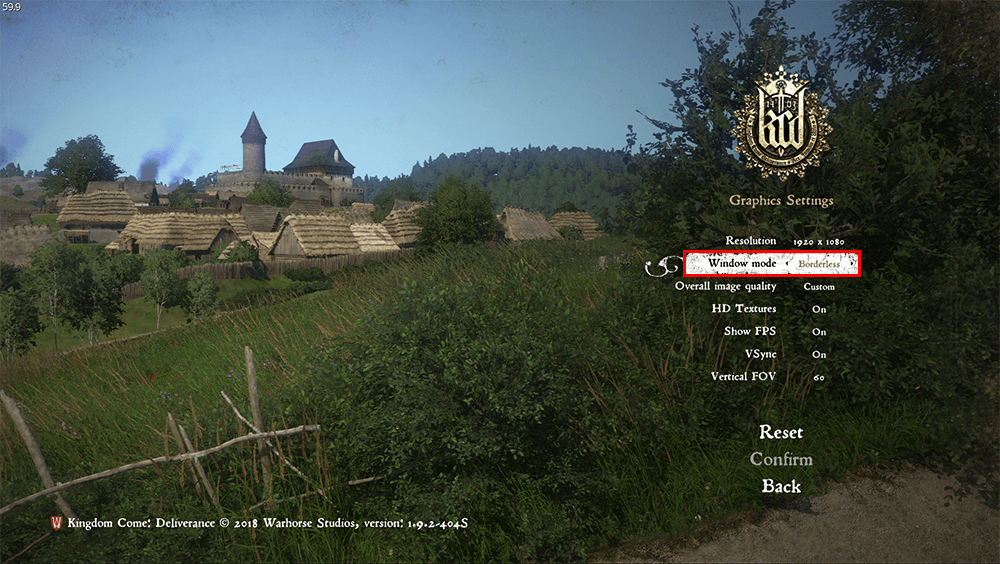 If you can’t or don’t want to make either of these changes, you can restore the image back by pressing Ctrl+Alt+Delete, then cancelling the Task Manager popup. This will unstick the image and bring the game back into focus.

If you are currently playing Kingdom Come: Deliverance on your Asus ROG PC, make sure you check out the article below which will teach you how to disable the annoying red Q-Code LED displayed on your computer’s motherboard. A BIOS feature recently added to most Asus ROG motherboards.

How to fix Error 5000 on Twitch. Content not available.

How to fix Error 5000 on Twitch. Content not available.

How to set up Streamlabs Chatbot for Twitch.

How to pin Downloads, Favourites, and History as tabs in Microsoft Edge.