For such an old, outdated image format, gifs have somehow managed the comeback of a century, becoming more popular than ever. If you’re a crazy fan of gifs, then you’ll love Snapchat’s new co-op with Giphy which allows you to add gifs to your Snaps. If you can't get them to work on your phone or just want to know how to use them, the following guide has all the information you need. 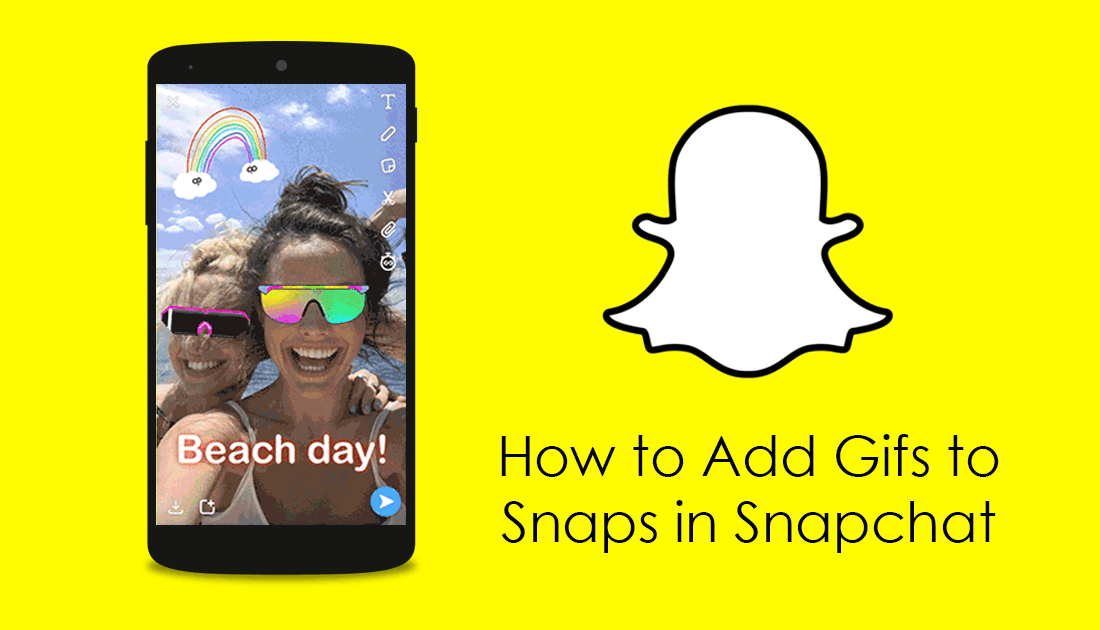 Four of the Best Screen Recording Apps on Android.

Although Snapchat is having a disastrous time at moment with the fallout from its latest interface change, they have added a cool new feature that allows users to add gifs to their Snaps. In a strange turn of events, this new features has actually been pillaged from Instagram in a revenge-style feature heist. With this new feature, gifs can be added to video recordings and standard Snaps, with all gif images able to be resized and rotated.

Why Can’t I Use Gifs on Snapchat?

As with a lot of new features that get rolled out these days, this feature will be rolled out in stages. Generally, when a feature is rolled out in stages it will be released to countries over a period of a few weeks to limit strain on infrastructure. If you don’t see the Giphy option while searching keywords, you’ll just have to wait.

How to Add Animated Gifs to Snaps in Snapchat.

To begin, the first thing you need to do is update to the latest version of Snapchat. This may be a hard decision considering how much publicity the latest redesign has had. If you are using an Android device, rolling back to an older version is still possible if you can’t stand the new layout. However, if you are an iOS user, the rollback process isn’t worth the risk, as it has the potential to get your account banned.

Note: If you are using Snapchat from an Android device and would like to go back to an older version check out the following article: How to Get the Old Snapchat Back.

Once you have the latest version of Snapchat, go to the Snap creation screen (camera screen) take a photo and wait for the editing screen to appear. On this screen, you will see an icon that looks like a folder with its bottom corner folded in. It should be the icon above the scissors. 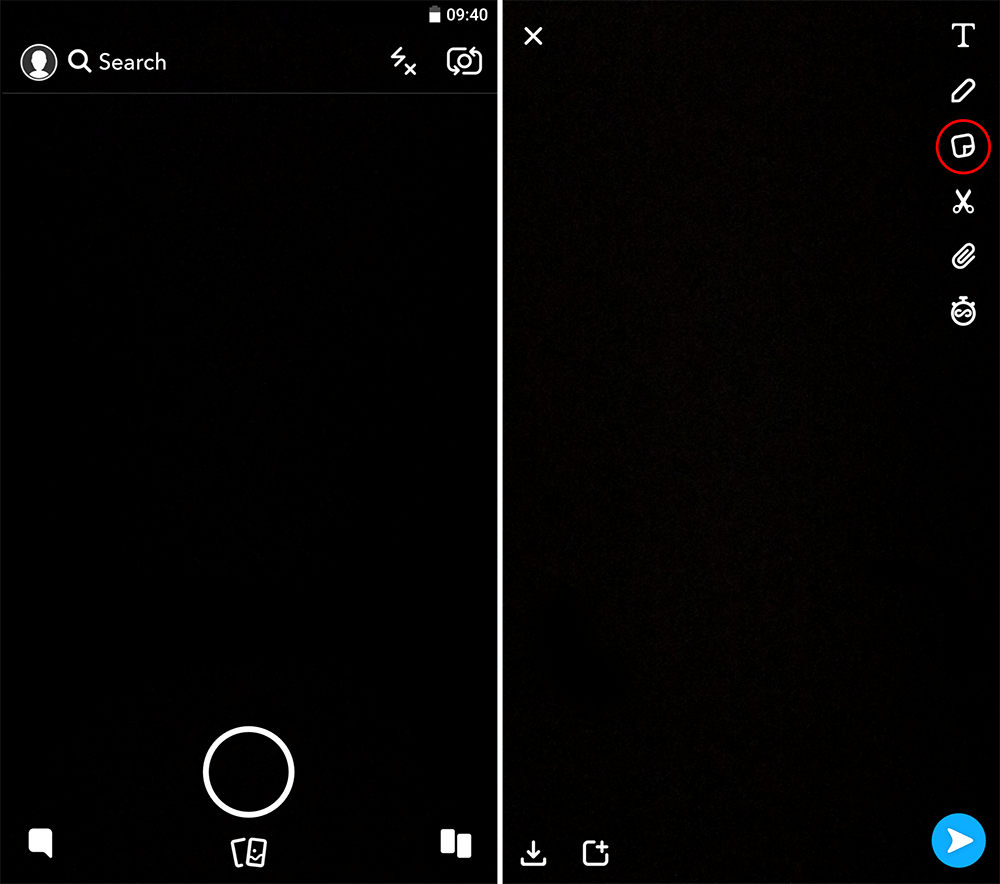 After tapping the icon, a new screen for adding stickers with a search engine will appear. Use the search engine to find an animated GIF you want for your snap. For example, if you are looking for party gifs, search 'party'. If the feature is active in your region the search will be divided into tabs. In the "Bitmoji" section, you will find the classic birthday stickers with your avatar. At the very top, you should also see a ‘GIPHY’ tab, where you will find a list of animated GIF stickers that match your keyword. Now it’s just a case of choosing GIF stickers that fit your snap, rearranging them, then sending your Snap.

Just remember that if you open this area in Snapchat and don’t see GIPHY, the feature hasn’t yet been activated in your region. If you are desperate and want access, you may be able to use a VPN and fake your location to another region that is currently active. America for example.